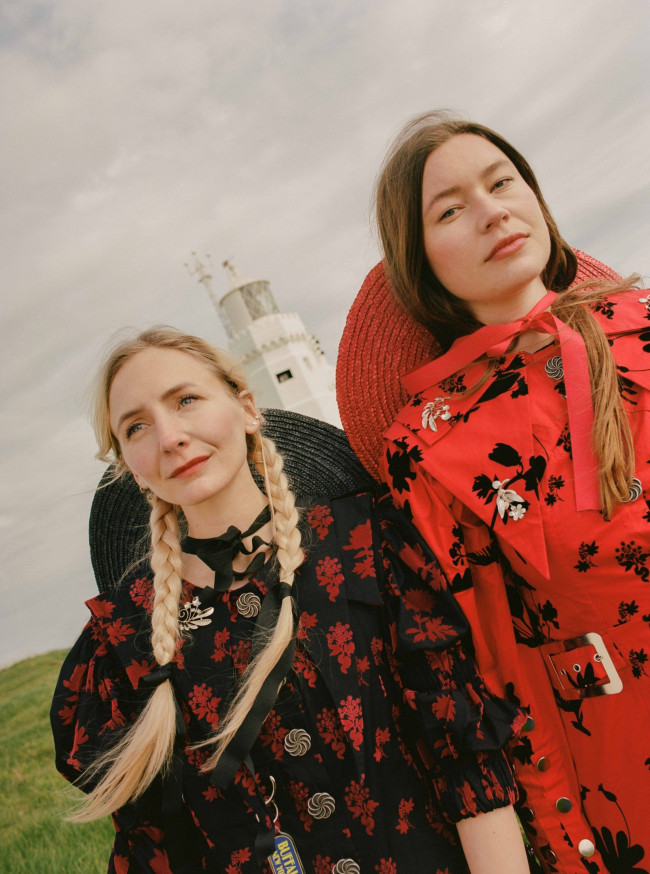 Although we’re well into the second week of 2022, I think I can still just about get away with wishing everyone a Happy New Year. I think we all need 2022 to be a better year than the last couple of trips around the sun.

As 2021 came to an end I really started to feel more optimistic about what 2022 might bring. I went to a gig, I got a new diary and started filling it up with all the shows I wanted to go to/put in to photograph, I posted to the Collapse Board Contributors group with details of the gigs to see if anyone was interested in reviewing anything, and I bought my first new camera in almost a decade.

And then of course Omicron snuck along to ruin those best laid plans.  Shows and festivals are being cancelled and postponed again, bringing with it another wave of uncertainty for live music. While we’re nowhere near back to Square One, it still feels like another massive set-back to life returning to anything resembling the pre-pandemic normality.

There are glimmers of light at the end of the tunnel though.

2022 seems all set up to be Wet Leg’s year. There’s something gloriously old school 1990s indie about them, a touch of Pavement perhaps. Disappointingly there was no Laneway Festival this year, which would have been a perfect fit for them. Instead they’re on the Splendour line-up, which obviously means no Brisbane show and having to travel to a different State in a different time zone if you live in Brisbane and want to see them.

Anyone of their four songs would be deserving of ‘Song of the Day’, but we’ll go with ‘Wet Dream'(with ‘Oh No‘ a close runner up).

I hope you get a better YouTube viewing experience than I did when preparing this post as the clip was preceded by an United Australian Party “Freedom” rally advert. I was still feeling angry about it long after the end of the song. Along with COVID, they’re another thing that isn’t needed or wanted in 2022.