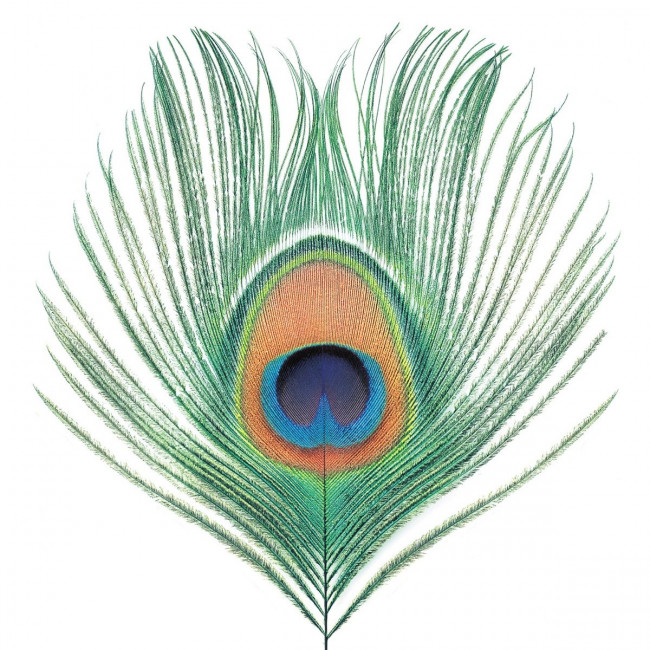 Truth be told, I haven’t listened to a lot of new music in the last year.  I just haven’t had the energy for it.

Life went from making myself as busy as possible to keep my day job when suddenly everything ground to a halt, more or less overnight, to working flat out, pretty much seven days a week for months when everything re-started later in the year.  As a creature of habit, the last 12 months have played havoc with my routine for doing anything and everything.  Whoever got all the extra time I thought I was going to get to try new things, learn an instrument, do more writing, watch more films, do more exercise, read more books, get my old blog up to date, I hope you used it well.

I really liked the Phoebe Bridgers album (it sounds like late 80s/early 90s Peter Gabriel but maybe don’t tell the cool kids). I really liked the Bob Dylan album, I’ve loved Dylan’s albums over the last couple of decades, I love how his voice his voice has aged, I love that he’s still out there doing it, and I love how angry he makes his fans by still being out there doing it.  The Charli XCX album was pretty good too, as was the Dua Lipa album, both of them great pop albums.  There’s probably a few other things I’ve forgotten but 2020 was a year for finding solace in the safety of older music and, if my Spotify playlist for the year is to be believed, all the bands and albums I listened to when I was 14.

These COVID times haven’t been a time for new new music but it has been a time for new old music, with XTC being the soundtrack for working from home for the last 12 months.  I knew who XTC were from ‘Making Plans for Nigel‘,  ‘Senses Working Overtime‘ and ‘Sgt. Rock (Is Going to Help Me)‘ hit singles in the early 80s.  I bought a greatest hits double album (Fossil Fuel: The XTC Singles 1977–92) for 10 bucks from Dirt Cheap CD when I lived in Sydney and Dirt Cheap was a regular destination and  buying CDs was a thing people did in those times and it was full of fantastic songs.  I followed up by also shelling out $10 for Black Sea, their fourth album from1980, and then….nothing.  I kept going back to that double album of greatest hits, and kept going back, without ever getting around to exploring what else they had to offer away from their singles.  Maybe I just thought that there was no way there was going to be anything better than this set of 31 singles and that this had to be their best album, That’s how it works doesn’t it; the greatest hits albums have all the best songs…

I may have taken my sweet time but if there’s been one positive outcome from these last 12 months its coming to the conclusion that XTC are one the great British bands. Easily Top 10.  They should be up there with the best, the very best.  And yet they’re still one of music’s great secrets, they’re the greatest band you’ve never heard of. It’s a slight tragedy that XTC aren’t a household name.  If you like The Beatles circa 1967, you’ll find something to like in XTC.  If you like Crowded House, XTC are going to be your new favourite band.  If you think Neil Finn is a pretty good songwriter (and undoubtedly he is), then Andy Partridge is going to blow you away, and that’s before you take into account that Colin Moulding chipped in with loads of XTC’s best songs.  If you’re a Britpop fan, XTC are going to show you how to do it properly.  If you like those classic British bands, those undeniable English bands, The Kinks, The Jam and so on, XTC are a band you need to add to you interests.  If you want clever, well-thought out pop songs with stunning melodies and great wordplay, XTC are the band for you.

Although 1986’s Skylarking seems to be the most highly rated of their 12 studio albums (three of which are double albums), it’s been the band’s last couple of albums, 1999’s Apple Venus and 2000’s Wasp Star that I keep coming back to. To be almost 30 years and that many albums in (not forgetting the additional two albums they released as The Dukes of Stratosphear) and come up songs as good as they were writing at the end of the band’s existence as the band’s members were drifting apart is remarkable.

Today’s Song of the Day is ‘Easter Theatre’ from the band’s 1999’s Apple Venus album.  Although there’s a multitude of  XTC songs that are more than worthy of being Song of the Day on any day of the year, this one has such a select time period in the year when it’s right time to be given Song of the Day that it’s the obvious choice for today.

I hope you enjoy it, I hope it leads you on a similar musical journey to the one I’ve been on over the last year.

Once you’ve discovered the genius of XTC, it’s only a short step to the rabbit hole that is podcasts and videos of the band’s Andy Partridge talking about his song writing processes, his guitar playing and his lyrics.  These are completely fascinating, almost as good as the actual songs he writes, as his story of how ‘Easter Theatre’ was written shows.