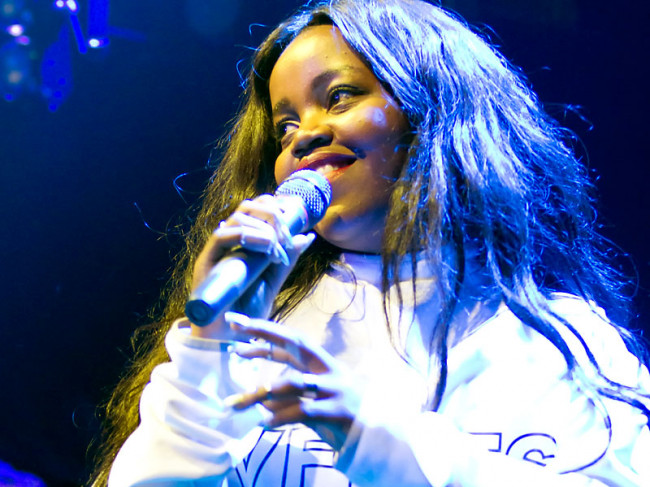 I swear that every time Tkay Maidza releases a new song I say to myself “This has got to be posted up as a Song of the Day”. Then time gets away from me, as it always does, and all I’m left with is a draft with a heading, an embedded clip and a promise to myself to do better next time.

In a way I feel bad about this because it’s a cover version and not one of her own triumphs, but what a cover version. Tkay’s version of this 1988 Pixies classic is from a forthcoming  4AD compilation featuring 18 of its current artists covering a song of their choosing from 4AD’s past.  It’s has the honour of being the lead track on the first side, and rightly so.

It needs to be documented for the record so that in the future white indie boys with guitars can use it as reference material as to how to do a cover of a classic.  The key is to make it sound like the song was always one of your own. You shouldn’t feel that you need to show reverence because it’s a act or a song you love.  That only makes it sound like a pale imitation of the original.  Own it.

I’m only a few listens in but am already wondering if this should be added to that very selective list of cover versions better than the original.