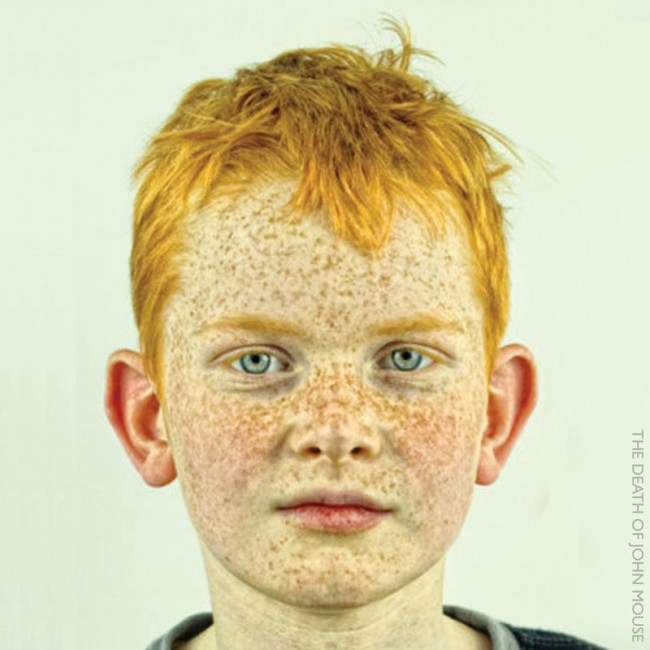 The new John Mouse record “The Death of John Mouse” on the Crocfingers label does it’s fair share of Britpop worship, but it’s the track “Ilka Moor” that stands heads and shoulders above the rest of the album. The album is single after single after single playing out like an album version of ‘Putting on the Hits’ covering the ground of Supergrass, Pulp, and even Menswear, but it’s this one track “Ilka Moor” that will never be the lead single let alone a single at all that nails it.

Coming on like a swaggered up brylcreem nightmare, a buttoned up polyester wide collared beast, a duct taped microphone to the face demon of a song that reaches back to the dankest of Gallon Drunk and the most flea ridden and bitten of Groop Dogdrill. Skronky horns, crime jazz smoke filled atmosphere, repetition, and questions that don’t seem to be answered, this is the type song I’d play to piss off the neighbors, to clear the bar, to find true love.

The full length will be out July 14th.