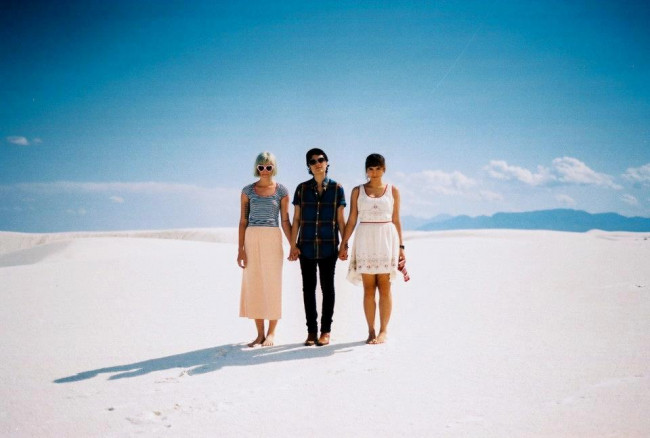 By now, you may have heard on the Facebooks that Everett True, the Legend! and former captain of Collapse Board, has jumped ship.

Upon hearing the news, many responded along these lines: “What! Without ET we will be lost! Who will find that life-affirming music for us?! Please don’t leave us – we need CB, it is our haven from P4K and all its evil kin!!”

If you wigged out in such a fashion – well, as a knee-jerk reaction, that’s quite natural and healthy. However, if you’re still bemoaning the future of music criticism in 2014, then listen up:

Yes, you read that right. I may have called you a wuss.

Granted, if you’ve never grappled one of Scott Creney’s album reviews – approached it, poked it, awakened it, admired its blunt honesty – or leafed through one of Wallace Wylie’s eloquent essays (this one, in particular, which nailed the Haim-huggers to a wall), or uncovered the secret history between Sub Pop and Napalm Beach, or descended the dizzying spiral stairwell of comments guarded by fierce sentinels…then maybe I’m wrong. Fine. Move along, then.

All I’m saying is that Collapse Board is a platform for all kinds of critical conversation and mischief, and Everett is hardly the only voice rallying us wandering folk toward the open windows we’ve overlooked. Remember this sharp live review? Or this bold young journalist that interviewed Everett? And just listen to the wide pallet of voices and tastes emerging at this year’s end.

But, best of all, remember when Scott pushed EVERYONE’s buttons and made a dozen music journos and label bosses hopping mad? I mean, no other music blog (and certainly no one current music critic) can claim to be the subject of so many death threats and inept insults (unless you agree that Scott is sexist?). That’s what hooked me to Collapse Board: the thrill of writers staking sides, launching offensives, flipping conventions aside and daring to express ideals along mere opinions.

And in order for that to continue, a new vanguard has got to step up. Could be Scott, could be Wallace, could be me, but really could be any of you. You think we’re pretentious, inadequate pansies too weak to bear the Collapse Board mantle? FINE.

Write something for us. Anyone could be the next Everett True. So please, usurp us. I DARE YOU.

But enough. What do I know about this joint, anyway? Let’s have some music. Meet North Dakota, three gals from from Arizona. They make twisty, barbed, giddy racket. Stuff to get excited about. Stop-start, Deerhoof-like adventures in rock. Stuff that, hopefully, will shine a little light on the very dim office that Ev’s left in his absence.