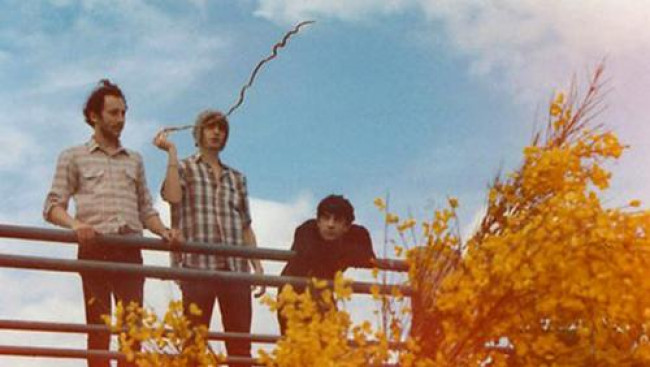 So it continues. Natural-born music criticism: think of it as the underground equivalent of the celebrity endorsements you see on TV. The critic – being lazy, arrogant and entitled – finds someone else to write the words, but puts their own name to the article and thus grabs the (minimal) glory. Here, I’m acting purely as a cultural filter.

A very strange and wonderful piece of total genius. At first there’s the sound of sticks being scraped and hit together by a waterfall. It builds. It fills your head despite being mostly silence, and it builds a little more. Then a guitar. Rich chords through a deceptively simple sequence, before we finally reach the meat of the song. A pure feminine voice can very easily sound twee. Not here. There’s a trace of huskiness and a potential for downright raucousness that raises it above any such risk. The song drifts just long enough to permanently etch itself a corner of your memory… and crunch. A harsh chord and done. Alba Lua live on the razor edge between cliché and archetype. Long may they balance there.