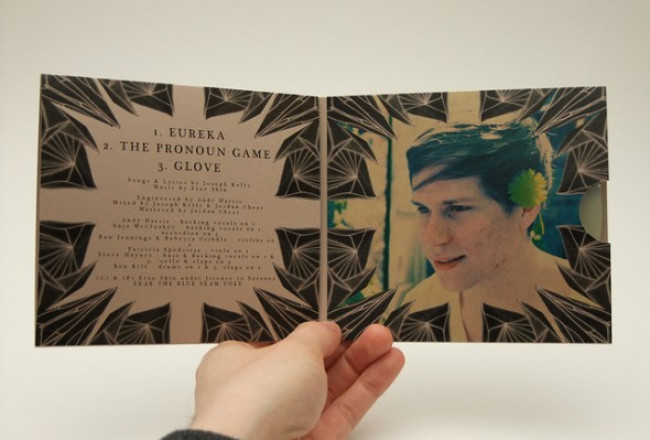 Love this. Sometimes it’s like back when I was drunk and used to leave deliberately encrypted messages on my computer screen just to fuck with my (spit) sober self. Either that, or send offensive emails to everyone I could think of and then delete all traces, so my drunk self could later deny all knowledge to my sober self.

All that I wrote here a few days ago was “via Facebook messages”.

OK. That’s a start. The beginning of this song passes The Wolfhounds test, and that is what clearly initially drew my five-days-younger self in. Beautifully bruised and straining male vocals, aware that salvation could just be round the corner if only the note could be attained but knowing the note will never be attained but still hoping it could be anyway. Then the song falls apart around the 1.30 min stage and spends the rest of the time trying to reclaim its shaky footing on the crumbling cliff edge of decoded disintegrating music, but never quite managing it. There’s a bunch of backwards shit in there too – possibly the song’s start sped up and reversed? There’s a bunch of weird shit happening in the video at this point, too – a little Wicker Man or something.

Man, my five-days-younger self must of been on some weird shit sleep deprivation or something when he typed that three-word phrase. “Via Facebook messages”… what the fuck?

On the other hand, this is what my three-hours-younger self was into, and for some reason I can relate to that way more right now.

This? Man, this is delirium tremors. And that, that is good. Right?

Man, I wish I could find that five-days-younger self and tell him to give me a FUCKING CLUE! Bangs alive, but he liked to live life as he lived it.

P.S. This is very sweet.