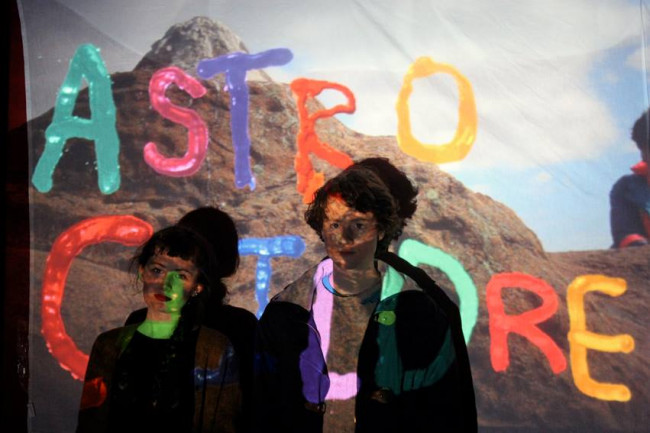 You’re going to walk straight on past this one. Go ahead. See if I care. At this late stage, I have no idea who’s the bigger loser… you or me.

I’m not particularly open-minded just a little more random than yr average robot ‘bot. I don’t know what it is – the smell of plastic burning on a bonfire in the wind; a miasma of pencil shavings lingering in the Cornflakes box – but everything in the past seven days or more has reminded me of The Velvet Underground. I never really thought about The Velvet Underground before: no more than anyone, least ways – and probably a lot less than some. The days of Stephen Pastel visiting my Peckham hovel are long past. Before the events of last week, I’d be thinking of that vague 2013 echo chamber reverb sound, female vocals and everything a delinquent haze of frustration: ennui, enervation,  a useless dreaming. Now, I just hear this song or that song, even though I don’t even know which either song. Not really. I mean, this music is hidden and soothing and mildly disturbing and…

Why am I even telling you this? You’ve already walked by, more suited to your coterie of…

Go on. Walk on by. We are all children of the stars, but some of us are lapping noisily in the gutter.

One Response to Song of the day – 653: Astro Children