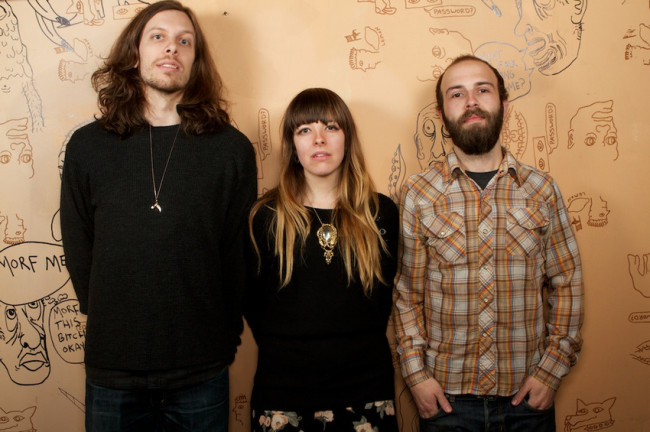 Sometimes, it feels like we’ve never moved away from the early 90s. When the music sounds like this, I don’t mind:

This music feels immediately familiar, comforting to me. Like a friend I never knew I had but had been there patiently rooting for me all along. This is what I would’ve called grunge but no one else understood the term: loose, laconic, emotionally charged, the feedback and joy at playing music spilling over into the sound, a female voice sometimes cutting loose but never shaking free of its moorings and never wanting to either: the song stops for a while but then starts up again even more rampant. It’s Bettie Serveert of course. Everything is Bettie Serveert. It’s also immeasurably American – sometimes I wish I’d never gotten off that random Greyhound coach in the middle of Massachusetts and stayed, flitting from floor to floor, birthday party jar filled with whiskey upon birthday party jar filled with whiskey, until eventually someone had stumbled across my lifeless body wreathed in smiles and bruises, indecipherable messages scrawled across my bloodied brow. Classic rock, but classic rock doesn’t automatically equate with stasis. It’s also Breeders, but I really don’t need to point that out to you. Wonderful. Takes on identities and meanings of its own the more you play it, and you really do want to play it more. More and more.

Thanks to Dayna  for this. She also reveals a ton more great music here.