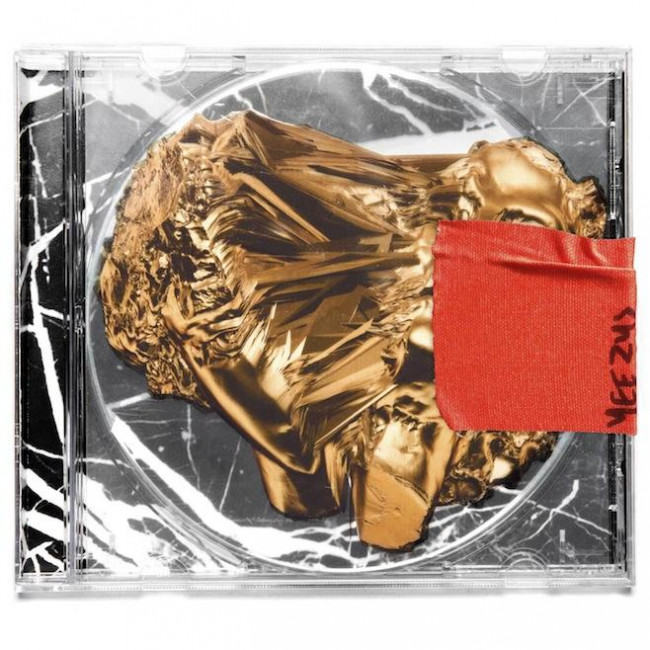 I am only posting this as some form of signifier of my cultural capital, you understand. Between you and me, I still don’t know how to pronounce his name.

Wiser commentators than me reckon this to be not a Contender but the Champion. We walk out into the ring punch-drunk and cagey, only to find the fight was over three years ago.

Me, I’m a sucker for a distorted klaxon.

The opening squeal of ‘Send It Up’, I could listen to it for hours on a loop. It’s so textured, so psychedelic, that somewhere Panda Bear and his imitators just committed hari-kari. The extinction of Animal Collective, or at least on the endangered species list.
Kanye West – Yeezus (Def Jam)

However great you think the next song sounds, it sounds even greater when you have six identical versions playing simultaneously, separated by a few-second delay. A veritable West Wall. Would someone mind recording it, and upping it on YouTube for those unable to understand the multi-functionality of Chrome windows?

Me, I’m a sucker for any signs of stress. We all suffer from stress, right? Me, I’m a sucker for artists that show every intention of not settling down, for sonic contortions. None of us ever really settle down, do we? By its very nature, most music seeks to reinforce the status quo. Kanye West, whose name I still don’t know how to pronounce properly, is set on creating a new one and then destroying it soon as he’s done so.