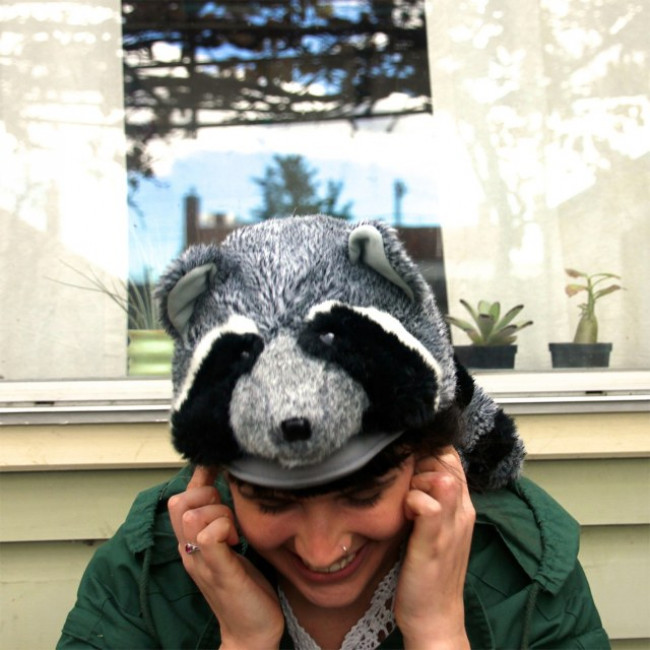 On first listen, I am way taken with kyü – a band whose existence I never even dreamed of 15 minutes ago – particularly, the monstrous valley-drum sounds on ‘Pixiphony’ that merge wickedly into the stunning, crystal-shattering voices and (crucially) chorus of ‘Trains’ and latterly ‘Koi’, sort of like ‘Earth Intruders’ but really nothing like that at all. Songs engage with a fierce pop sensibility, all the while throwing in a mesmerising diorama of sounds and musical instruments: fluttering wing-movements and stuttering synth breaks and fluting woodwind and those stunning voices, cajoling and caressing and crying and begging and enticing. The feel is exotic, hinting as pleasures far unobtainable: sometimes solemn, sometimes joyous, always hypnotic. There’s a total relish underpinning the singing which alone lifts this far above and beyond the scary territory of New Age music that some of their peers would fall immediately into. (Song of the day – 195: kyü)

… which means I’m much more likely to listen to this:

… and so I listen to this. And it’s like slipping backwards through sunlight.

…and so I play it again. I can still hear the fluttering wing-movements, some way above my head. I can hear the soaring, the yearning, the freely-given grace. The moment is over before it’s begun and it’s destined to be forgotten in minutes, but that’s OK. Daniel (age 4) still chases after distant street lights in the twilight, believing them to be fairies.

I like the fact you can hear your breath.