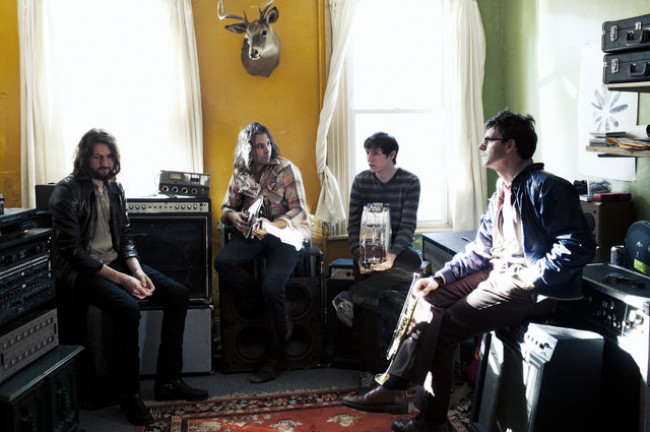 Fuck man. Has anyone actually listened to The War On Drugs? Christ, they’re bad.