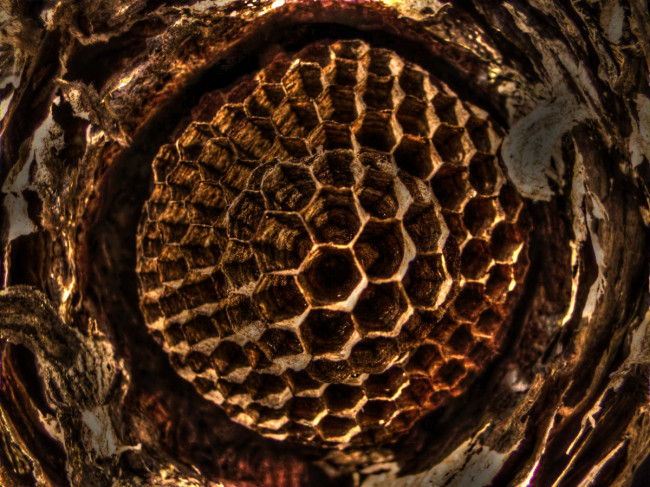 “Within liberalism, tolerance is linked to rationality, and, like freedom, is powerfully supported by scepticism. The enemy of liberal tolerance is fanaticism. Two lines of Yeats have been repeatedly quoted by liberal apologists in recent years:

The best lack all conviction, while the worst
Are full of passionate intensity. (‘The Second Coming’)

It must be agreeable to have no convictions, yet be able to account oneself among ‘the best’. What the endorsement of these lines indicates is that liberalism inclines to tentativeness (to use Russell’s word) and even uncertainty, and is suspicious of too strong convictions.”
Anthony Arblaster, The Rise and Decline of Western Liberalism (Oxford: Basil Blackwell, 1984), pp. 55-59; 66-91)