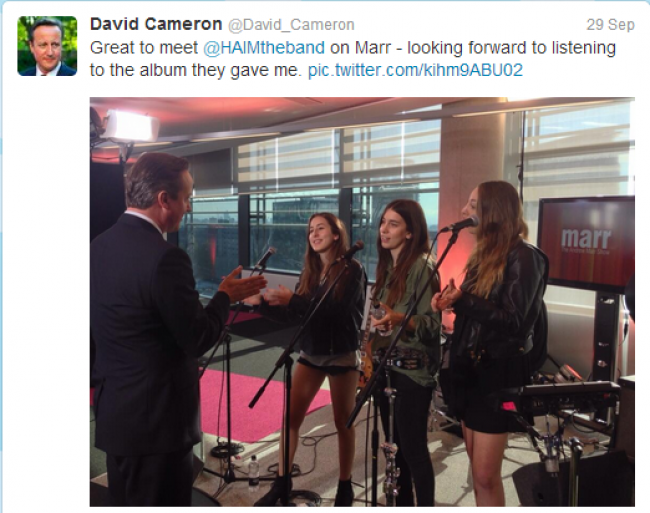 Reprinted from F.U.N.K. with permission… and it’s highly recommended that you go have a look over there for his full, glorious, 5,000 word long, December 2013 Singles Column explosion of rage, outrage, simmering rage, disgust and – yes – love.

ARCADE FIRE
AFTERLIFE
(Sonovox)
So utterly fucking boring and dismal it even made my squalid existence seem a pulsating thrillfest in comparison. I’m so very sick of bands who think that lyrics don’t have to mean anything (or rather, feel that for lyrics to mean something they must be as un-noticeable as possible), that the words songs have can just reflect ’emptiness’,  musically sound like cack indie-dance from the 90s, and somehow that such a grisly combination will be profound & moving & suggestive & poignant & ‘brave’. Lazy, sickeningly self-regarding, downright cowardly pop music. “Can we just scream and shout/til we work it out”? What a totally fucking pitiful response to life that is, what a shameful anthem for a generation of skinny speccy shitwits ‘Afterlife’ is, that whole ‘well life’s a bit confusing isn’t it, I’m young and a bit shit but don’t worry, I’ll manage (something or other), I’ll get through to (something else I haven’t actually fucking thought about with any depth or insight or energy whatsoever BECAUSE I HAVEN’T HAD TO), yeah I know I party and bullshit but actually I’m shy and sensitive and THINK about things and read my tumblr won’t you‘ self-help-spiel shit a whole generation is growing up thinking will do. Music as soundtrack to a life that longs to be in a constant Apple advert. Stop feeling so fucking sorry for yourself you bearded wankers – Brian Eno didn’t evaporate into the ether for this shit. In summation, Arcade Fire, (Amer.) adj: “To be not at all good at any of the things”.

I bet you are you pink fucknuckle. Despite what musicians and their sycophants might have you believe, music is never just about the music. When Cameron met Haim people pointing out that this is what happens when posh airheads completely colonise indie pop were batted away with the usual whining from their equally posh equally airheaded defenders in the press – “no, it’s just what happens on the Andrew Marr show”, “no they’re just young and not political” or even more pitifully “but they’re American”. Azalia Banks got the same soft-treatment when she showed Twitter-love for SamCam – defended to the hilt by reactionary apprentice Daily Mail columnists endlessly self-piteously bleating about their ignorance and how there’s nothing they can do about it. Dunno ’bout you but when I was 15 I knew (cos, y’know, I was a live sentient being) which side of my buttered bread Thatch AND Reagan were shitting on – this idea that people can get to their MID-20s and still NOT KNOW that they’re pallying up to someone evil, someone committed to destroying the lives of a whole social class is simply dumb avoidance and stupidity proudly celebrated, an ignorance that has never had to question or change itself. Then again, we’re often talking about the kind of people who write shit like THIS  and then ‘don’t understand’ why they get picked up on it. Oops, giggle, hey, was I racist there? Hey, can’t we all just relax and celebrate what’s great?

No. Fuck Haim forever for this, and fuck this tedious rerub from Mr. Moroder as well. They could get sliced & diced by Premo into a 20 minute megamix with Diana Ross on backing-vocals and I’d still hate them. Don’t you get it you simpering chortling fucks? Shit like what’s in this photo is UNFORGIVABLE. This man is planning me and my families and my friends DESTRUCTION and you’re lining up with that cunt and then expecting me to give you a ‘fair hearing’? Shes that toucheth pitch shall be defiled. Shame on all of you.

PARAMORE
DAYDREAMING
(Fueled By Ramen)
Ugh, yak, do you know what’s fucking up rock music in a big big way at the moment? Drummers. Terrible drummers. Drummers that can do impressive, can do the macho thing, can LOOK like they’re rocking out, let their hair fly, throw their arms into all the right ‘classic rock’ shapes, but have not an ounce of feel or humanity to anything they do. It’s not even about replicating machines being the problem, it’s that drummers seem to exist in a bubble, happy with the patina of ‘rock’ they visibly and audibly throw out around themselves and their kit, seemingly unaware or uncaring about whether they’re in any way helping out the band they’re in or the song they’re singing. ‘Daydreaming’ is not a terrible song (think Eve’s Plum b-side) but you can almost picture the cock behind the kit being so proud of his tumbles and rolls it damn near makes you sick, and derails any sense of flow or groove the song could’ve had. As bold and powerful and freespirited and rocking as a Primark AC/DC t-shirt. I totally blame Dave Grohl for this bullshit.

PRIMAL SCREAM
GOODBYE JOHNNY
(Ignition Records)
All the great 60s psyche-r’n’b  midway-through-the-second-side album tracks you’ve ever heard mixed up with a shit-encrusted spoon into a truly gag-tickling brew, proffered to you by a pack of hippy cunts in a chipped unwashed bowl that only accentuates its off-grey gruellness, horrible chunky bits of sax floating about on the top, a skin of fat developing. No chorus, no joy, no point, just real music for real wankers. An insult to the concept of ‘pop single’. Can we not all just turn our backs on them from here on in? Cheers.