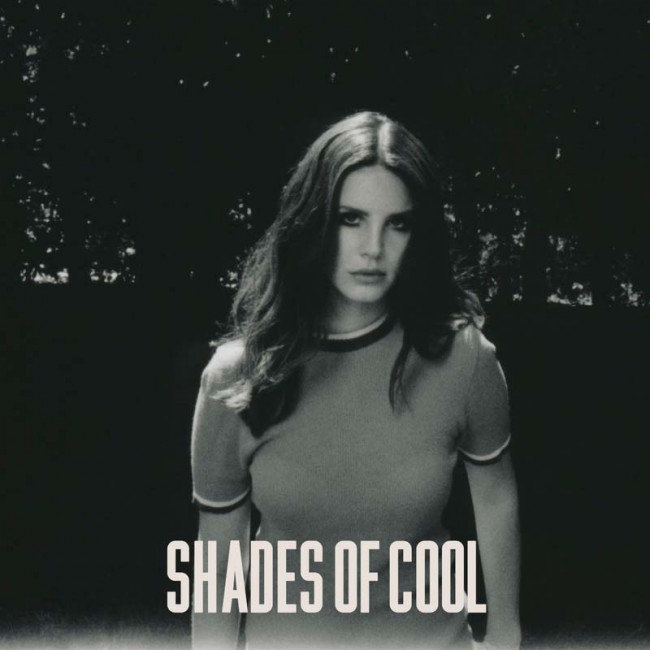 Darragh Murray: This is only enjoyable if you like listening to the ‘best of’ Bond theme music collection. It’s not totally shit, but it’s not very good either. Triple J will love it.

Lee Alexandra Adcock: The song would’ve been fine if she hadn’t stuffed it with instruments. She has this genuinely lovely (albeit carefully retro-crafted) voice, and she really wooed me on the first verses. But then all that fluff comes in and completely cuts me off. The wah guitars and the shameless solo, in particular, are just embarrassing and unnecessary.

Everett True: I love the best of Bond music, Mr Murray. Does that really mean I will like this? I so hate to be disappointed.

Jodi Biddle: The song is pretty charming, as long as you can do your best to ignore the gratingly bad lyrics. This totally encapsulates the worst thing about hipsters – breathless nostalgiabating; mindlessly plundering the past to present fashion that sucks all the meaning and context out and fills it up with vacant one liners and all the emotional depth of a goldfish.

Everett True: I can’t shake the feeling of reading Bret Easton Ellis whenever I listen to Lana Del Rey. Around 4.24 there’s a spiffingly noisy guitar solo that could well have been played by one of his charges. With reference to the comment above, I’m not entirely sure that the past had as much meaning or context as it’s sometimes credited with. This, weirdly, feels a more authentic rendition of how I recall the late 50s being represented during the mid 70s then much of the more ‘authentic’ stuff thrown our way since. I guess that’s the Ian Fleming connection.

Justin Edwards: It’s just got so many awkward sounding moments in it. There’s no denying that there’s some terrible lyrics but rhyming “too” with “Malibu” (“He lives in California too/He drives a Chevy Malibu”) in the first verse is one of the most heinous crimes against rhyming couplets I can think of since that time Grant Mclennan thought he could get away with rhyming “Bonaparte” with “Blown apart”. At the end of the first verse there’s another difficult moment when the melody doesn’t flow right as she’s crammed too many syllables into the tune (“He lives for love/he loves his drugs/He loves his baby too”). Coming into the chorus, the vocal acrobatic sustained high notes make her voice sound paper-thin, it just hasn’t got the power or depth to pull it off and all the studio trickery they could muster can’t hide it from sounding like she’s really struggling to sing those parts. It’ll be interesting to see how she manages it when she plays this song live. When she goes back to her deeper, more breathy vocal – that classic LDR voice – in the “You’re unbreakable…” sections of the chorus, it all sounds so much more together. The guitar solo was unexpected but there’s a few notes that are purposely out of key that just grate and once again add to the feeling of awkwardness about the whole thing.

Born To Die was my favourite album of 2012. It was all killer, no filler. Every song could have been released as a single and been a massive hit but neither of the two songs from her upcoming Ultraviolence album have sounded like obvious singles. I’m going to be a bit heartbroken if it turns out to be suffering from archetypal second album syndrome.