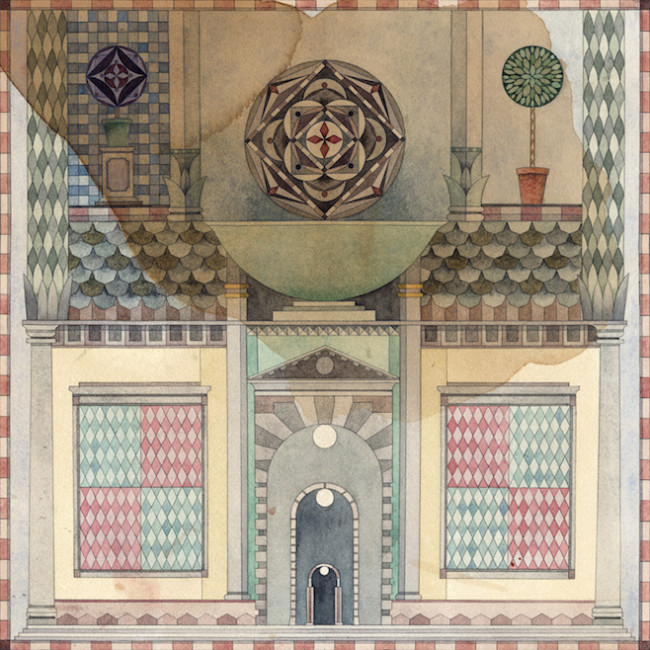 Whatever [Joseph] Conrad’s problems were, you might say he is now safely dead. Quite true. Unfortunately his heart of darkness plagues us still. Which is why an offensive and deplorable book can be described by a serious scholar as “among the half dozen greatest short novels in the English language.” And why it is today the most commonly prescribed novel in twentieth-century literature courses in English Departments of American universities.
~Chinua Achebe, “An Image of Africa: Racism in Conrad’s ‘Heart of Darkness'”*

When you think about it, the established canon of “classic” Western literature isn’t all that different from the canon of RAWK. The essential authors tend to be white and male; women and minority writers tend to be lumped into an elective or separate chapters in the textbook; if you were to casually suggest that, oh, your teacher kinda skipped over that Heart of Darkness book, your bibliophile snob friends would be like, “WHAT? But that’s a classic!” and might secretly doubt your taste in literature from that point on.

I imagine a DC punk would gasp with the same level of disbelief if I told him that I’d never heard of Refused until a few weeks ago. And sure, once I gave The Shape of Punk To Come a spin, and was battered senseless by the staggering splintering of Dischord-like disorder, I could agree that it was one helluva way to hang yr hat.

Fast forward 17 years, though, and we’re floating on the River Thames in the welcome brace of civilization.

If you could soundtrack Joseph Conrad’s infamous narrative-within-a-narrative, and accompany all those excess adjectives and exaggerated blackness and savage stereotypes, what better choice than a middling hardcore album, bursting with sharp pauses and shock-prodding phrases? Enter Freedom, in which our Swedish protagonists drop all that genre fiddling and clutch tightly to the post-Fugazi hardcore rulebook.

Throughout, you can hear years of hardcore cliché line the album like gold leaf, blood spilling everywhere and atheist sentiments blown up into terror-mongering manifestos. “Elektra” exemplifies this, with the usual roller-coaster-wind-up intro, studio strobe lights, and so forth. “Old Friends” throbs like a recurring headache, an arena-stable emo jangle bangle with a touch of gloopy bass and slowed-down speech. And then there’s the supremely angsty “Destroy the Man”, which is more or less every Rage Against the Machine track you’ve ever heard, but less angry rapping.

By “War of the Palisades”, we aren’t even hardcore anymore – but that’s where things get interesting. Cheeky Rolling Stones riffs? Bright Motown horns? Refused call this their most “revolutionary” album yet. I don’t buy that – too much melody, too much on the line this time – but fuck, this one’s catchy. “Thought is Blood”, too, compels with the karate chop switch-up between the brooding orchestral swells and the slap-bass throw-down. Granted, the climax is, like elsewhere, a lil’ ham-fisted – “WHEN WE NEED A GOD / WE THOUGHT OF GOD”. Still, TUNE.

A more fascinating discussion emerges in “Francafrique”. Never mind the bastardized funk (a la Red Hot Chili Peppers) – it opens with a bunch of kids singing Kurtz’s famous red-inked curse, and the chorus declares that the “Congo basin is bleeding still”.

Refused are conflating things a bit – Heart of Darkness refers to the English colonizing efforts at the turn of the century, while the rest of the song digs on the French and their passive-aggressive overlord complex over Africa (and, in particular, the widespread massacres that the French Army carried out in 1945). I’m not too sure if a well-oiled, shouty pop song is always the best platform for weighty discussions like these, but it’s commendable, and at least a step up from just yelling at the man. “Servants of Death” extends on this topic, but with far less insight, and anyway sounds like a Black Keys hit single.

So. I’m about to sigh and admit that Refused pulled off a few cool tricks. If only more of the album had been like the closer, though! Where most of Freedom is refined and processed and crowded with noise, “Useless Europeans” unwinds slowly, like Swans or Death in June, though nowhere near the graveyards overgrown with wheat stalks. Indeed, a sigh. Because, contrary to what Refused may say, they have changed – rather than exploring new sonic territory, the Swedes today seem content to speak their minds from readymade hardcore templates.

Score – .5 / 1 (if you’re keeping track at home, kids, that’s slightly better than Slaves, but nowhere near as good as Jenny Hval.)

* – Now, seriously, go back to the top and read Achebe’s essay.