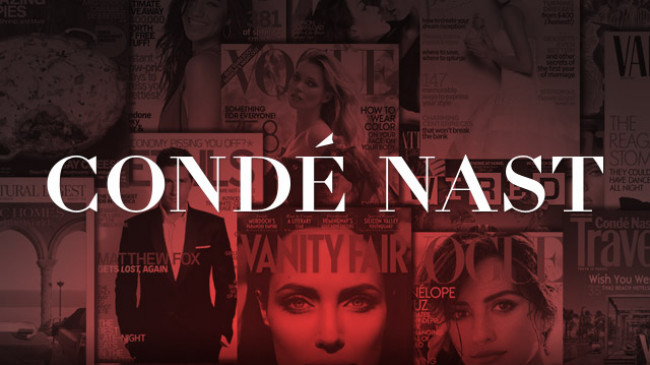 There was a time in the early 2000s when I enjoyed the ratings of Pitchfork and I agreed with their reputation as “the most trusted voice in music”. I would revel in their musings as they held strong opinions and opened my mind to new music.

But then around 2004, I noticed something was wrong. While in many cases the criticism is good and goes into detail about the music, in other cases the reviews turn into hyperbole where the same band can make a 0.0 and a 10.0 album only two years apart. One band in particular can get these 10.0s on a regular basis, and while I love Radiohead as much as the next early 30s socially awkward guy, even for me this is a little much.

Much worse than this heightened adulation, though, is how they would uses their status as tastemakers to ruin the careers of aspiring bands just because they can, with the most famous example being their review of Travistan. Before the review, the solo project of Travis Morrison from The Dismemberment Plan was gaining traction, but virtually overnight the critical consensus changed. I could go on, but this topic has already been written about very well.

As bad as this was influence was, this year something even worse happened. As mentioned recently on Collapse Board, the Top 200 Best Songs of the 1980s had constant links within the article to playlists on Apple Music; after all, Pitchfork are “curators” of Apple Music…which to me is a fancy way of explaining why their supposedly independent ezine is full of advertisements for a giant corporation.

Now, if people want to buy music through Apple, I think that’s great as I love music, and to be fair Pitchfork has in the past encouraged people to buy from record stores on Record Store Day (even though they themselves have pointed out that Record Store Day has gotten “way too big”), but I think Pitchfork as “curator” was a clear indicator that they wouldn’t be an “independent” voice for music criticism much longer. That brings us to today where Pitchfork themselves are about to become way too big.

Pitchfork was just bought by Condé Nast, and if you couldn’t already tell, to me this should come as no surprise. Condé Nast’s chief digital officer Fred Santarpia said I should love this the buyout as it supposedly brings “a very passionate audience of millennial males into our roster,” but while I may be “passionate” and a “millennial male” as I was born in 1984 (#Old), I hardly see myself being a part of their new “roster.”

Condé Nast is the same company that owns Vogue and Vanity Fair, so while Pitchfork’s reach may extend, their being bought abolishes the idea they are an independent voice for independent criticism in music. On that note, if this loosens their hold on musician’s careers and hipster’s opinions, maybe Pitchfork selling themselves to a new status isn’t so bad after all.

Josh lives in Oregon and this is his first article for Collapse Board. Although he had a lot of fun writing this, he secretly hopes that Pitchfork uses their newly heightened powers for good.