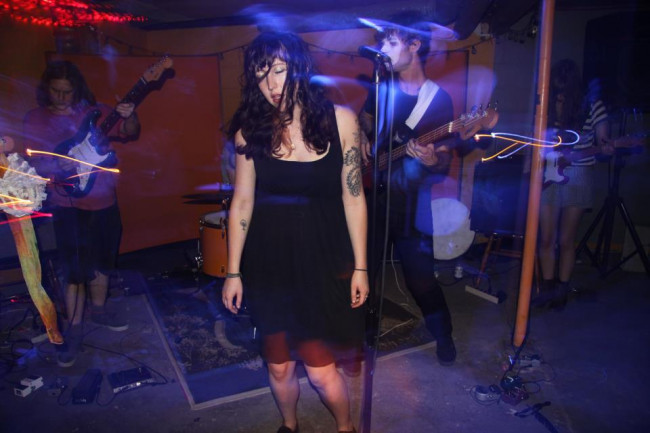 So I tried Pandora just now. Its slogan is: Listen to Free Internet Radio. Find New Music. I was psyched.

So I typed in The Legend!… and got this response:

So then I typed in Tunabunny… and it suggested I should follow one Christy Sweeden Coyle, who likes “Dr. Dre, D12, Fort Minor, Bad Meets Evil”.

So then I typed in The Deadnotes… and it suggested I should listen to The Dead Bodies, whose musical style features “acoustic rock instrumentation, a subtle use of vocal harmony, mild rhythmic syncopation, acoustic rhythm piano and acoustic sonority”.

So then I typed in Chastity Belt… and it suggested a track that’s “comedically similar” to Chastity Belt called ‘Buttermilk/A Little Game’, that features “food humor, satirical observations, jokes appropriate for a family audience, comedy from the 50s and many other comedic similarities”.

So then I typed in Thee Open Sex… and it suggested I should listen to something called Sovereign GigglePuffs Radio (“still more interesting than your boyfriend”), which seems to feature an awful lot of U2, Steve Winwood and The Killers.

So then I stopped trying Pandora.