Not one… but TWO open letters to the music industry 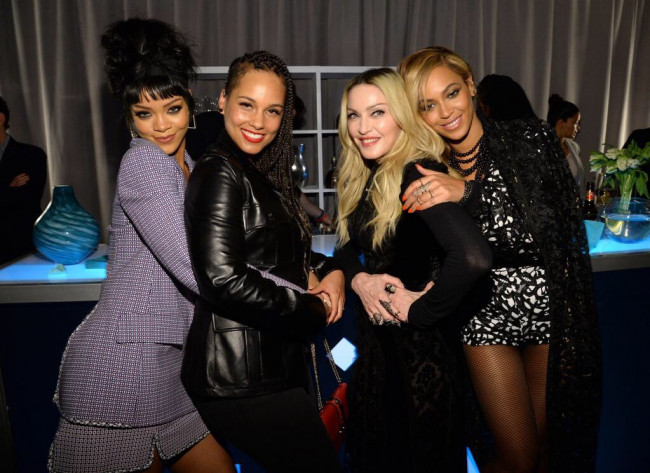 This blog entry is long overdue.

After intense consultation with the other Collapse Board editors (not easy when there are so many, spread so far and wide), I was inspired to write it after reading photographer Pat Pope’s brave, discussion-provoking post on Louder Than War, An Open Letter to Garbage – which I wholeheartedly support. Think of this as an affectionate tribute. What I have to say here will doubtless have been long on the tip of many people’s lips but – understandably – many have been too fearful or too cowed by circumstance, perhaps worried of the repercussions, to put it into writing.

At this stage of my ‘career’ (I use the word advisedly) I feel that I have little left to lose and few bridges left to burn and so I have no objection to hoisting myself onto the barricades and standing up for what I believe, and for all those in more comprised or impoverished situations. You might be taken aback by the bluntness of these letters. Let’s face it, though: who hasn’t dreamed of saying precisely this to the music industry on a day-to-day, if not hour-to-hour, basis? I am happy to take the flak and hate that will undoubtedly result, knowing that I speak for so many others.

First, however, let’s pay tribute to the many other similar forms of discussion that have taken place here on this very website.

An open letter to Stonefield

An Open Letter To Music Fans

An open letter to Louis Pattison

An open letter to Everett True

An open question to Brisbane

Read all of those? Good. Now let us proceed.

My two open letters to the music industry.

If you’re thinking of sharing this, and yes of course I would encourage that you do that, I would suggest using the following sentence.

Everett True puts his money where his mouth is, and pens not one… but TWO open letters to the music industry.