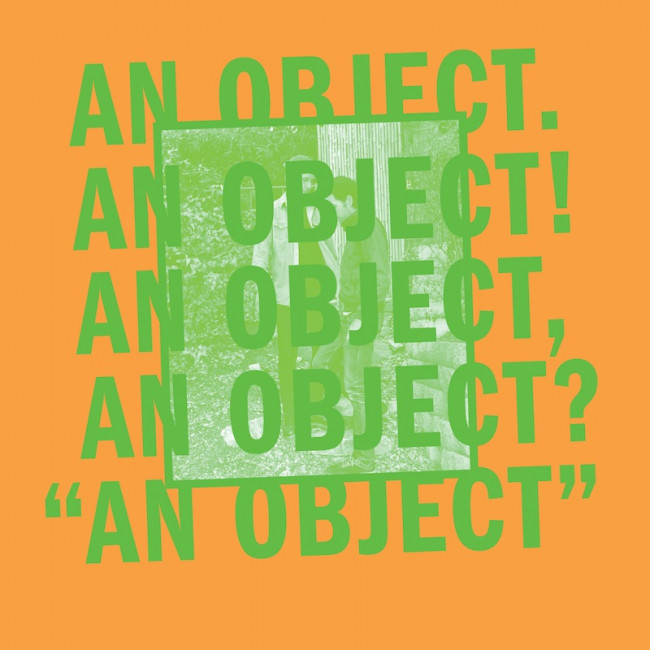 It starts out like a computer ad, with its tinkles and pinkles, but then the fuzz kicks in — followed by the voice and then some guitar skronk — and we’re no longer buying a Volkswagen, we’re listening to the new No Age album.

I still remember seeing ‘Teen Creeps’ on MTV one early summer morning back when I had cable and the channel would show a video now and then. I wondered briefly if this sound might crossover into Grammies and commercial radio. But that never happened. Hell, even Japandroids got bigger than No Age. The band was too oblique, too un-Springsteen, to artsily suspicious of Rock&Roll Inc. to coalesce a mass audience around their guarded anthems.

But their commercial weakness was an artistic strength. As someone who finds the faux-populist, weren’t-all-those-parties-fucking-awesome-back-when-we-were-young Bob Seger bullshit of Japandroids profoundly grating — almost Republican in its heteronormative values even as it looks pretty goddamned homo in its execution — I feel like No Age deserves some credit.

If you haven’t heard No Age until now, you’ve been missing out. But if you’ve been there all along, An Object makes it a little too easy for people to dismiss this as just another No Age album.

At the risk of sounding like that dipshit Chuck Klosterman, this attitude is both fair and not fair.

Not fair because their sound continues to evolve, albeit subtly. But as No Age… um… ages, their attitude kind of remains the same. The lyrics still almost exclusively rail against unspecific oppressors/annoyances in a language that is too adolescent, that is to say snotty and oversimplified, to take seriously. So even as the squeaky sonics and churning frothy buzz of ‘Defector/ed’ pulls me in, the subject matter — a person’s identity and values will change as they get older — leave me stuck outside the song. Not that I can’t relate to the sentiment, just that An Object covers this ground A LOT, and it’s usually delivered in a tone that’s unsympathetic, and seems both confused and hurt that a person could do this.

Seasons change. People change. It seems a bit juvenile for grown men to still be struggling with this concept. But I guess if you’re singing about teen creeps  in your late 20s, you’re going to be working out maturity well into your 30s.

Even if his subject matter seems a tad fixated, Dean Spunt’s voice has deepened over the years. He no longer sounds like a genetic descendent of Superchunk or Built To Spill, more like a melodic Ian Mackaye.  Actually, on ‘C’mon Stimmung’ he sounds bizarrely like the singer from The Embarrassment (if you’ve never heard them, go check them out).

As fourth albums go, An Object goes so far sonically (check out ‘A Ceiling Dreams of a Floor’, the way it sounds like being trapped inside a washing machine), that it feels churlish and mean to criticize it. Let’s close out this review on a positive note.

A great swelling of light concludes the album, the brilliantly titled ‘Commerce, Comment, Commence’, and for a moment I fall in love all over again. Maybe it helps that the lyrics are less scrutable than in other places, allowing me to bask in the sound of reptilian fog and weightless death, but it’s an awesome piece of work — a song fit for elegies and funerals and victories and love.

Know your enemies. It isn’t No Age. They’re one of the good guys.

And they just made a good album. Another one.