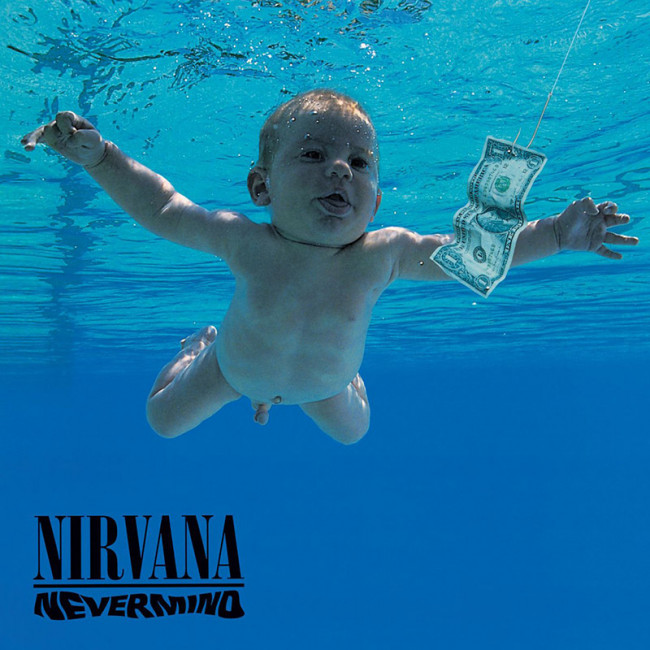 This was all before In Utero, before things turned sour, before Kurt Cobain killed himself. Up until, say, 1993, Nirvana were fun, hilarious, and truly transcendent. There was a huge NO at the center of Nirvana’s music, but it was still offset by an even bigger YES. Their music sounded like an explosion rather than the implosion it would eventually become. That suicide would taint the way people heard their music, but from late 1991 to late 1992 Nirvana were absolutely glorious, a rock and roll dream come true.

I was 18 years old when Nevermind came out, about to start attending community college in my hometown of El Cajon, California, a blue-collar, redneck (race-cars and classic rock, country music and meth) town about 20 miles east of San Diego. I have two relevant memories about Nevermind and El Cajon.

Kelly was a volleyball player who held some kind of student government position at Granite Hills High School. She was blonde-haired, blue-eyed, thin, tanned, and muscular. My friend Eric was living at her family’s house while his parents were separated, and we all hung out a bit that fall. I’ll never forget driving her and Eric somewhere—probably to go get milkshakes since they were both good Christians — and Nevermind was playing in my car. Kelly squealed that she loved Nirvana, which was pretty strange. Then ‘Lithium’ came on and she began singing the words, quietly, to herself, as if the song held some kind of secret meaning to her.

The second memory involves Baxter’s restaurant, some chain-type Applebee’s monstrosity that was across the street from the mall. I think I was there picking up a friend of mine who was home from college, so it must have been around Christmas-time. Anyway, Baxter’s had a huge dance floor in its center, which on this night was packed full of people — adults, the kind of people who had real jobs and wore hairspray and stuff — dancing to the latest hits. Probably something like this.

Then the opening chords of ‘Teen Spirit’ came on, which was, in the context of Baxter’s burgers and mozzarella sticks, unbelievably strange. I actually started laughing. Then people on the dance floor started jumping into each other—not quite moshing or slam-dancing, more like throwing themselves around with abandon. I made my friend wait until the song was over before we left. I think this was the next song.