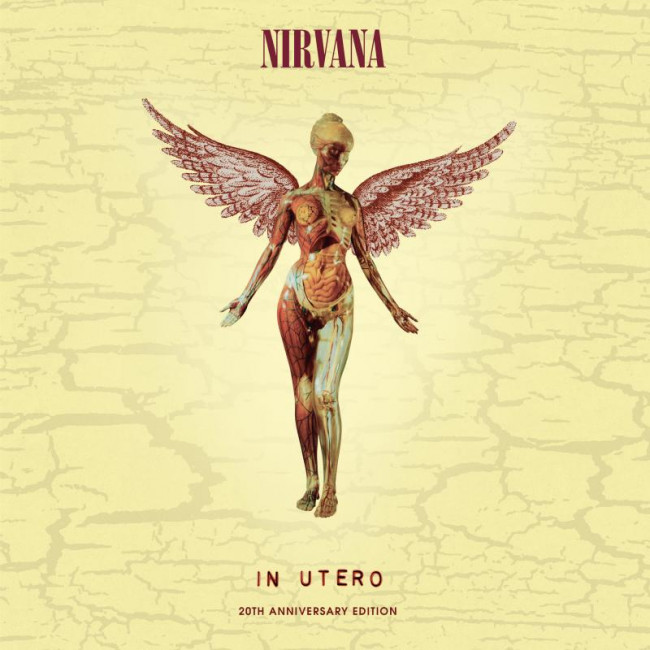 People are re-evaluating Nirvana again, it being the 20th anniversary of the Olympia WA group’s third and final album In Utero.