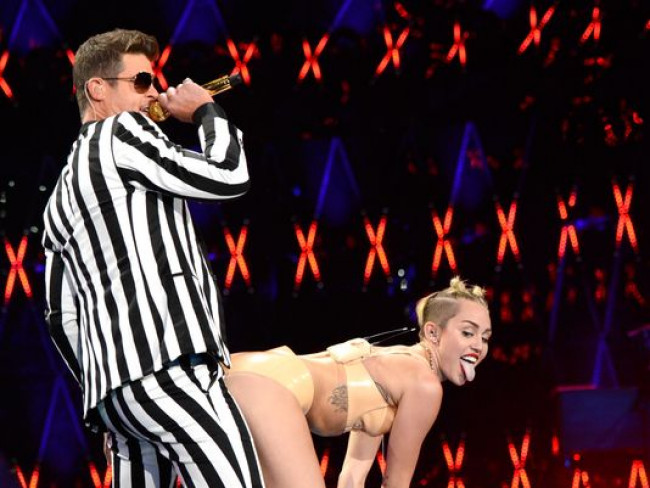 For the tutorials this week, I asked groups of students to come up with examples of music they detested.

Bangs wept. What the fuck is up with these wannabe Christian rock bands? Complete fucking dickheads. That’s right: secretly Kurt was all chirpy and happy and buoyant. Secretly, he always intended ‘Lithium’ to be sung by a bunch of vacuous smiling twats like Phil Collins defecating all over ‘You Can’t Hurry Love’… it’s just that he never quite got round to recording that version. ‘Lithium’ isn’t an unhappy song at all. What the fuck was he thinking?
worst cover version I’ve heard in years

“‘Imagine no possessions/I wonder if you can,’ sings John Lennon walking up to the front door of his multi-multi million pound mansion, the smug supercilious, patronising hypocrite” – Everett True, lecture for Authenticity, week 4, KMB003, se1 2014, QUT

Alex Turner has drawn a line, and on one side of it are his band, the NME editor and all the rest of their kind, secure in their smug corporate white male indie guitar world. And on the other…?
Appeal of the WRONG! in Pop: Arctic Monkeys, Pussy Riot, more

Frankly, the lyrical content is no less and no more throwaway than many critically-feted pop (AND rock) songs. This sub-heading on respected U.K. broadsheet The Guardian’s article, The Best Song of 2012: Carly Rae Jepsen – Call Me Maybe, could equally apply to ‘Chinese Food’ (it also has an “unforgettable melody”) – “Unlike so much modern pop, Call Me Maybe wasn’t fraught with sexuality but merely the giddiness of tweenage infatuation” …and the relentlessly perky melody and beats are no better and no worse than Kylie’s era-defining ‘I Should Be So Lucky’. I mean, c’mon.
Appeal of the WRONG: Alison Gold, Pentatonix, Daniel Radcliffe, more

Thy Art Is Murder – Whore To A Chainsaw

(Of course, there’s always this.)

First off, the lyrics are not sexy. Not in any way, shape, or form. Thicke’s idea of sexiness is getting “blasted” and smoking some weed. We already have a problem. Here is a song that thinks it’s ‘Kiss’ by Prince but is in fact ‘Why Don’t We Get Drunk’ by Jimmy Buffett. Why exactly does Thicke want his lady friend to get wasted? So she can lose her inhibitions. So she can let go of the “good girl” that stops her from truly enjoying sex and tap into her inner animal. So basically Robin Thicke’s sexy, playful song is about taking a “good girl”, getting her drunk/high, and then fucking her. No mention of the pleasures she will receive. Nothing about 23 positions in a one night stand. She’ll be wasted. She’ll have sex. One thing’s for sure, Robin Thicke knows she wants it. Is it rape? Perhaps not, but it certainly doesn’t sound like seduction. It sounds like bad sex. It sounds like a man getting off on the idea that a “good girl” finds him attractive. It sounds like a man with some very clichéd views about what women, and men, want from any given sexual encounter.
‘Blurred Lines’ and the Banality of Male Sexuality

(Of course, there’s always this.)

The album is great. It debuted on Rdio last week, and I’ve spent a lot of time since then listening to it. ‘Ribs’ might be my favorite, the way it bends and surges, but it’s ‘Royals’ that keeps haunting me. I find myself drawn to the strange sparseness of its sound, the subtle, implied message that you can transcend a world of empty materialism and inherited privilege through your imagination, through the ability to create your own world.
Lorde – Pure Heroine (Lava/Republic)