Music for the British General Election of 2015 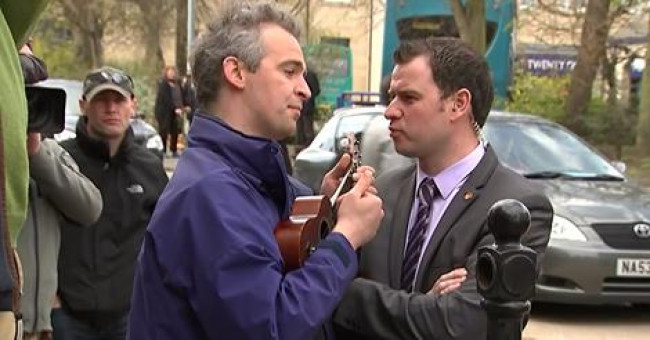 There’s only one song that cuts across all party lines. Win, lose or draw, you can party till dawn with this one on election night.

An old one next, but it still sounds relevant

Written about an Australian politician, but you can always change a few words…

Just about sums it up.