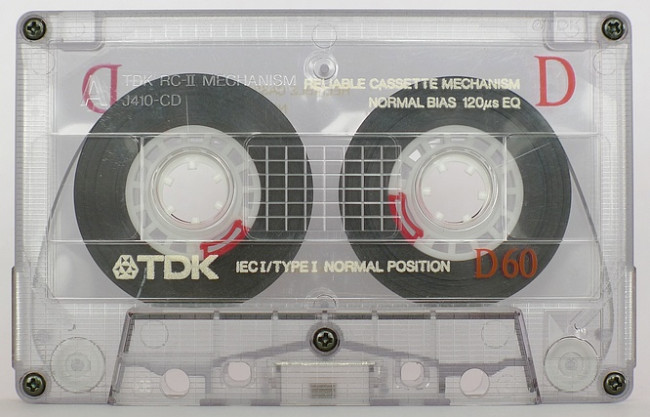 So I was cruising around at a show about a month ago and I ran in Mr True. I’ve already done a couple of reviews for Collapse Board but felt a little limited in what I could actually convey through the medium of reviewing live bands. There are so many things that have been, and are currently being, lost in the void that is the massive, multi-national, commerce driven music industry that I felt really needed some light shed on them. I was attempting this through only reviewing at venues that aren’t part of that ‘scene’ and bands that are unsigned or on small truly independent labels but it still didn’t feel like enough.

Like Everett, I’m not a journalist but I’m not so much a critic either… I’m someone who has played and been around the Australian indie music scene for the past 20 years, contributing to it in some way or another for most of that time. I worked at 4ZZZ in the 90s, wrote for the University of QLD’s Student Union newspaper (Semper – music reviews and interviews), organized shows and played in I’m not sure how many bands – at least half a dozen, but probably more. Some of them good, some of them terrible and some placed somewhere in the middle. I love DIY.

So what I propose to bring to you on a fortnightly basis is a feature story or interview with an artist, label, venue or emerging or forgotten genre that has been “Lost in the Void”. I’m not going to concentrate on the next big thing or yesterday’s heroes that are doing their fourth comeback tour, so if that’s what you’re into this isn’t the column for you.With all that’s going on with the cutting of art funding, particularly in Queensland, but no doubt soon to be followed nationally after the election, I have a strange feeling that there isn’t going to be a dearth of material for me to choose from. Sure, there’ll be some success stories too. Labels like Chapter Music who toiled away for about 20 years, tirelessly releasing music they believed in and running on the the merest whiff of an oily rag before they finally started to really get some decent profile internationally and reasonable recognition within the country.

But I’ll be looking at the people behind these things. Who is Guy Blackman? What drove him to keep going? Room 40’s Lawrence English – always creating and bringing creative artists to Australia, Other Film Festival’s Joel Stern, Breakdance the Dawn’s Matt Earle, what the hell is the FCMC? Where do they find the passion to keep fighting for the music and art that they believe in? What was their starting point? What’s happening in the true underground? And how the hell do you find the true underground if you’re not already connected to it? It’s not a closed scene by any means but at the same time they don’t have the funds or inclination to do major marketing campaigns and if one of their bands does get picked up by a wider audience there is a tendency to leave their past behind and barrel onto future successes.

So basically a little history, a little mind probing, some bands I think are great and the labels that support them. And maybe a little politics here and there – I mean we do have a Premier in this state – the wonderful (cough) Mr Campbell Newman who managed to cut 400 arts grants in the same week that he cut general arts funding to Community Groups by a reported 40%… But you know what they say, oppression feeds creativity. The birth of punk and post-punk/no wave came under regimes of Thatcherism and Reagernomics so who knows what will come of Newmanism and Abbotonomics? Wait and see and watch this spot. Feel free to contact me if you feel you have some knowledge of something great that is being lost to the void.