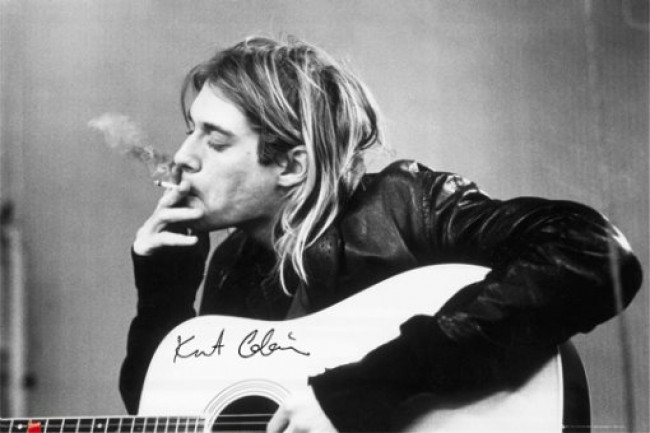 I love livenirvana.com sometimes. Many thanks to John George, and also Mattia Cuda, for filling in the blanks. I’ve altered a couple of suggestions to make it work.