Jerry and the Giant Peach of new music 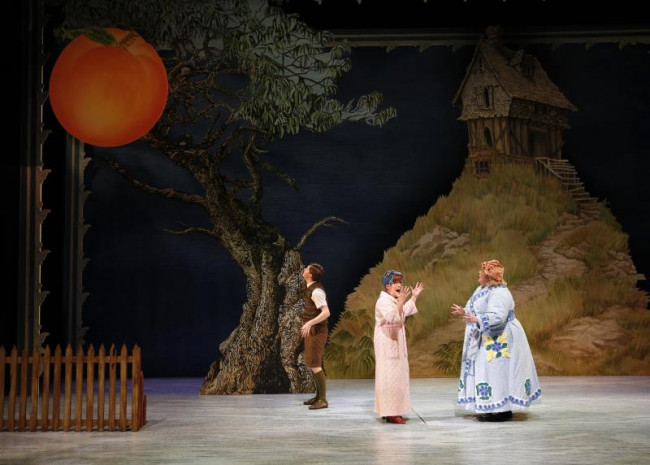 I do not know how you have managed to survive without me.  Put a brave face on it?  Good on you.  That is the spirit. No time for words.  Just flagrant misrepresentation.  I remain surprised that men consider themselves qualified enough to make music, the way the penis gets in the way of the fretboard.  I was speaking with someone earlier – let us call him a friend, for want of a better explanation – and… well, this is not relevant.  I am bragging (the notion that I have someone to speak to) but I have a feeling you may not be so impressed by this line of boast.

I refuse to go anywhere near the music.  Words deify me.  So I throw the words away and try to capture imagination.  Remember, there is only GOOD and BAD, no shades of grey.  Remember, there is only DEAL or NO DEAL.  No room for procrastination.  Procrastination is for ringtone Tories.  You want to know how you survived without me?  Answer is simple: you did not.  Survival is not just getting by, making do.

Here is what I have been listening to (discounting Joan Jett, Emmylou Harris, Joe Jackson, The Chi-Lites, The O’Jays, Kate Bush, Herman Dune, Brian Eno and The Kinks).

First up.  Roots Manuva – Bleeds.  Monstrous.  1 out of 1.  Like everything is caps lock, lower case, bold. Repetitive and challenging and… where is that dictionary again?  Like returning to Brighton after seven years in Australia and realising that the rain can be cold, and trees look dismal.  Like, uh, sex without the fucking.

Next up, Royal Headache – High.  Monstrous.  1 out of 1.  Great music.  Great video.  The only times I have stayed in Minneapolis it 1) has snowed and 2) a photographer was punching me.  That is not true.  This is the sound of Australia collapsing in on itself and laughing drunk in the baked mortar.  Rock is old people’s youth music said Simon Frith in 1981, and 24 years later I quote him.  Where is my dictionary?  Seriously, now…

This amuses me.  I do not think those three words require further explanation (unless you would like me to add “in a good way”).  The Cure reinvented as a romp.  Sadly, The weirdest shit is that this version someone has uploaded to YouTube sounds very little like the version I had playing on my headphones three seconds ago.  Have a listen.

You still here?  You still wondering?  You heard this?  Oh, go on then.

And finally, talking of romps.  The band that would make me want to return to writing about music if writing about music is what Jerry and the Giant Peach did, which it is not.  500 times more zingy than the last totally zingy thing you heard.  Like Nirvana if they had been a K Records band.  (Yeah, yeah.) The Vanilla Milkshakes – Tall People Have No Feelings. 1 out of 1.  And that is it.  Bye.  I may well not return.