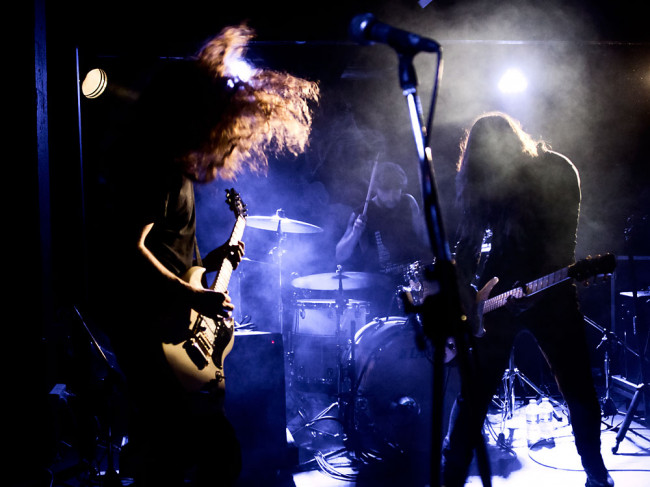 Uncle Acid & The Deadbeats play a Meredith sideshow in Brisbane at Crowbar, with support from Smoke.