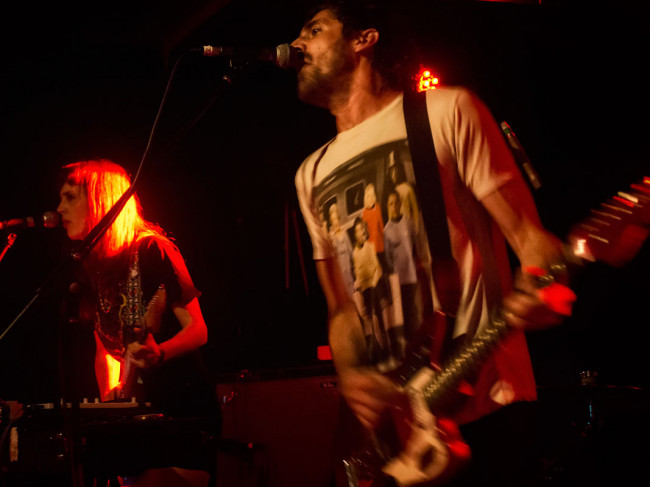 Tropical Fuck Storm start their tour launching the A Laughing Death in Meatspace album with a show at The Foundry in Brisbane. Support from Orlando Furious and Ascot Stabber.