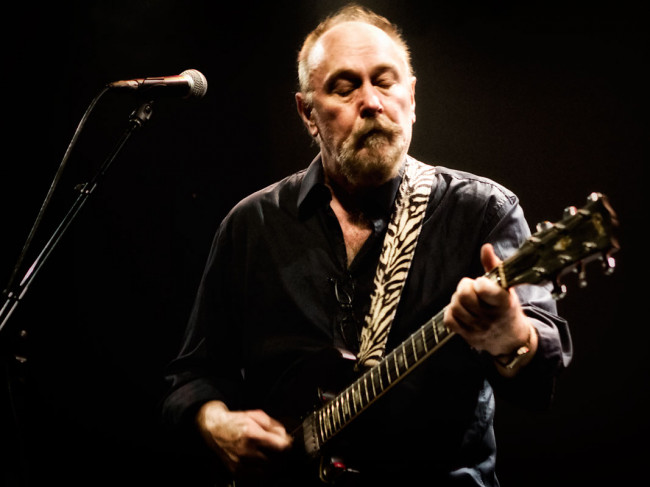 On the 40th anniversary of the release of The Saints classic (I’m) Stranded album; founding member, guitarist and songwriter Ed Kuepper revisits the material performed by the seminal band with The Aints, the band he formed during the early 1990s, as part of this year’s Brisbane Festival line-up.