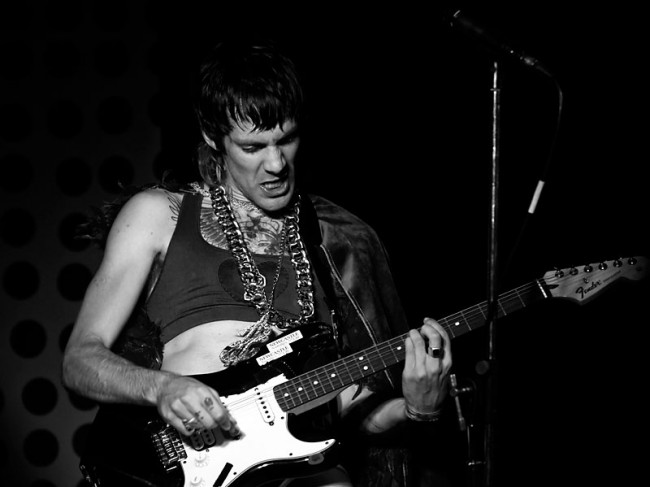 As part of their farewell tour before relocating to the USA, Gooch Palms play Crowbar, with support from Woodboot, Tempura Nights and Eyes Ninety.