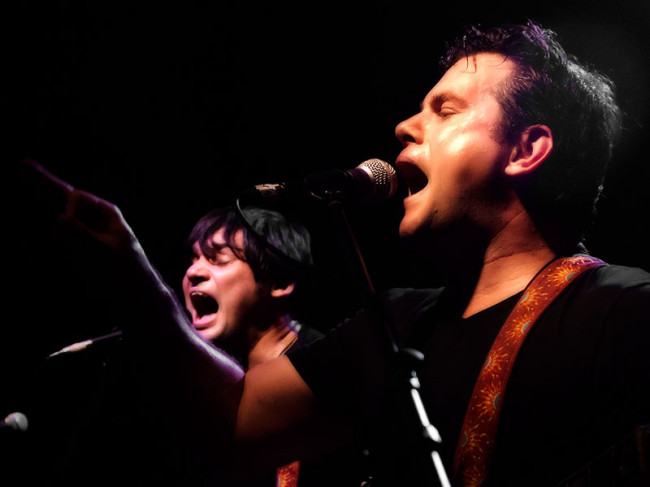 …And You Know Us By The Trail Of Dead return Brisbane to play a two hour set in two halves at Coniston Lane: a complete performance of Source Tags & Codes followed by a second set of highlights from their other albums, including songs from their most recent release, Lost Songs.