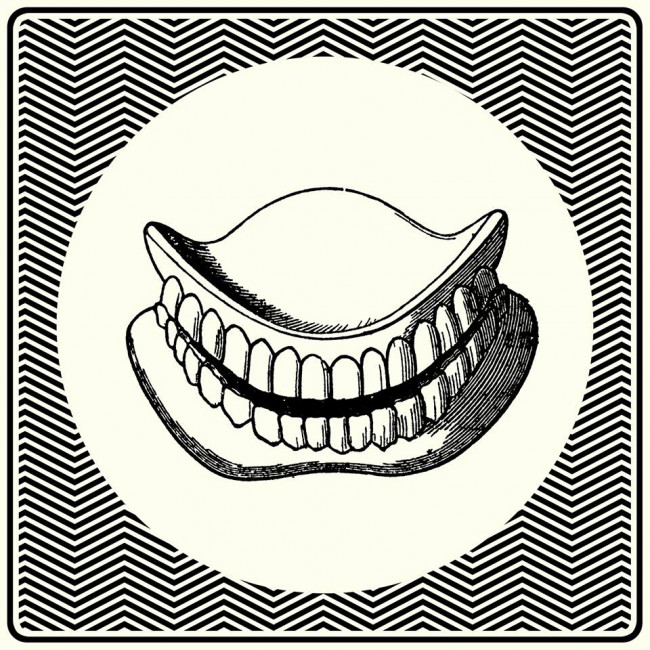 Well, I do feel obligated to report on Hookworms’ progress before the year ends, given that our chief hypemonger confessed a junky-like addiction to their roller coaster debut (or really, just the opener) last year. And seems the bloke would shout down a megaphone to the masses about how much a song can move him in a moment – but when the band shifts down stream in twelve months with their legion (ha) fans, does he follow?

Anyway, the groundwork’s already been laid for this one. If you were floored by the hypnotic hexes of Pearl Mystic, then you already know how The Hum will go down. Careening organs. Rollicking riffs. Voices that embody euphoria. Reverb that stretches as far as the night sky. The 13th Floor Elevators, the Small Faces, Hawkwind, yadda yadda. Long, sweet nights by the record player/altar after swift, harsh days in the modern world.

But not exactly. Hookworms have traded in much of the tender rock-a-bye comfort that swaddled Pearl Mystic for more krautrock-ish horsepower. Gone is the hill-climb-to-freefall-to-loop-de-loop progression of “Away / Toward” – these arts blaze with a Silver Apples-ish, laser-bright pulse. Think not the roller coaster, but the steam engine. Chug-a-chug. Chug-a-chug.

But ahhhh, folks, the true new oil-slick, spring-loaded switchblade Hookworms shines through on “Beginners”. Yes, it soars – but the razor’s edge rhythm keeps you on yr toes like a biker in a knife fight. See, this is evolution. This is the new Emerson, Lake, and Palmer – the new gods that tower above us mortals that lack instruments. But not with long-winded solo wankery, no, nor overblown pirate operas. Hookworms’ power – for they do indeed wield a power, sharp command over the listeners’ senses – rests in pure expression. Who cares what the lyrics are? The thrust of the pulse carries you forth, the voice bears you up, and with both you fly.

After such a euphoric workout, everyone’s gotta chill down. “Off Screen” is the stretch break, the one glorious goodnight like “What We Talk About” on Pearl Mystic. But, where that one was tossed off like pillow talk, this aching beauty drips with velvety reverb, almost Cream-y in its thick riffage, but buffered with sweet and gentle organ. Mmmmmm. Melt-worthy.

Hookworms could have ended there – but ah, that’s another upside to the The Hum – they don’t. Instead, they stride to the finish line on an upswing, a breakthough, a let’s-get-the-hell-out-of-here kind of tune, “Retreat”, which refers back to “The Impasse”, as if this whole album were a circular groove – oh wait, it kind of is, innit? Well, as if said circular groove started and ended at one point. I’m reminded an awful lot of Blank Realm, which can only be a good sign.

So yeah. Hookworms. (Cue “Beginners” again. Feel the tension. Feel the earth slip away.) I’ll admit, when I started this review, I was convinced that I wouldn’t find much difference between their last album and this one, but…fuck. They have bested me. They have transcended themselves. The needle punches harder. The blood rushes faster. Everything shines brighter. And they will shine brighter yet. This is a fucked world that does not grant Hookworms sainthood in the hallowed church of rock and roll.