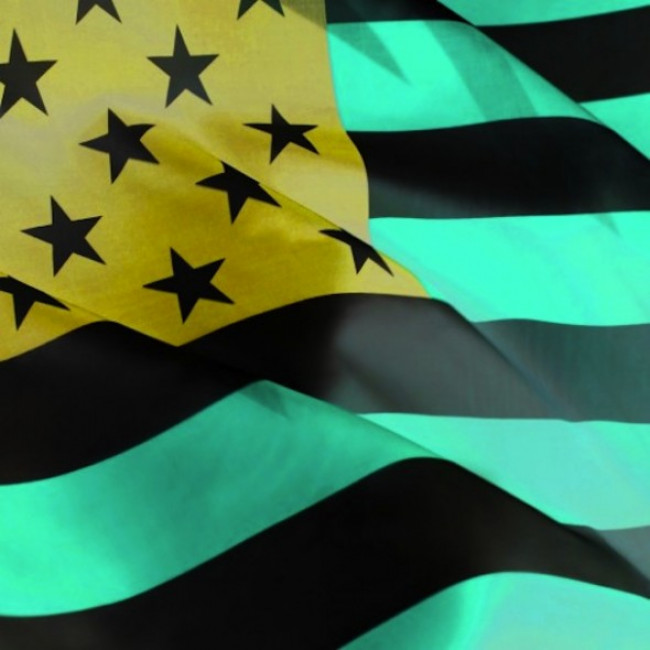 Sigh. I’m sure some people are going to be happy about this. I bet the folks at Mexican Summer are ecstatic.

And it’s only been eight months since the last HJFB album. Shouldn’t they be commended? Shouldn’t they be applauded? Shit, it takes Best Coast three years to write an uninspired pop album. And say what you want to about HJFB (the italics signify an album), it’s still better than anything Best Coast ever did.

But I can’t shake this nagging sense of disappointment. Here, have a listen.

For a group that echoed Trout Mask Replica eight months ago, if the Captain had listened to The Kinks instead of Howlin’ Wolf, it’s disheartening to hear them sounding like Nick Lowe. Or even Kleenex Girl Wonder. It’s not that I think hiss sounds better than clarity, but it can invest the music with a certain amount of mystery that, once removed, may no longer exist.

Here’s another one. I’m still sighing.

The melodies are sweet enough. But I had such high hopes–for a minor bit of weirdness within the normal end of the underground, a band from outside the cities, a male/female sweetness . Hearing them cleaned up like this just bums me out. What was the point of eating lentils for three months straight in the first place if we were just going to sound like everyone else the first chance we got? And not for Sony, not for millions. For Mexican fucking Summer.

This sucks. The cover’s cool though. Reminds me of There’s A Riot Goin On.

For fucks sake, the opening of ‘D-R-E-A-M-I-N’ sounds like the goddamned Lumineers. Put that shit in a car commercial, apparently it’s what HJFB wanted all along.

All the songs are equally good or equally bad, depending on your aesthetics. If you’re coming to this band for the first time you might really like it. Don’t listen to me, the rantings of a disappointed fan. ‘Everybody Knows About Daddy’ is a sliver above the rest–in catchiness, and the meanings it conjures up. Too bad ‘Everybody Loves Raymnond’ isn’t still on the air, maybe Mexican Summer could get the song placed in a promo.

Here’s the question: If there’s no money to be made in the music business anymore, then how come everyone keeps chasing it with such relentless intensity?

I just went back and listened to Tastes The Broom, to be sure I’m not misremembering the past. I still find it as strange and alluring as ever. Hey, it’s their lives, they can do what they want. But this is the most disappointing record I’ve heard all year. It hurts. Ken Kesey was right. Never trust a prankster.