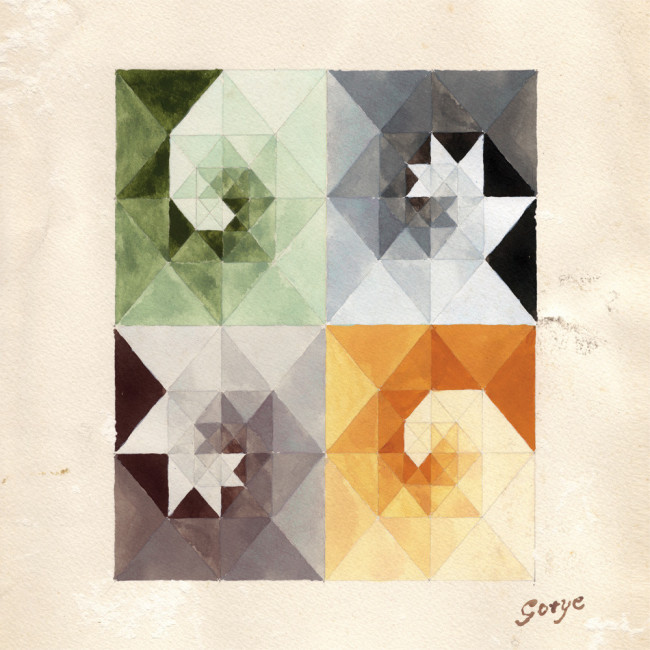 Sigh … I want to agree with you, sophisticated Collapse Board reader, I really do. But even after her diatribe, the guy’s still the same petulant ass he was before her diatribe. And it’s all too easy for the menfolk listening to the song to latch onto the song’s feeling of pained self-righteousness and miss an irony in the song that is, despite its good intention, just too lightweight, too paper-thin, and just way too subtle to resonate. ‘Someone I Used To Know’ is a lot closer to a stalker anthem than it is to any kind of ‘subversion of masculinity’ or some such shit. I mean, the song is 90% why won’t you pay attention to me? and 10% now you’re saying stuff I don’t want to hear so I’m just going to ignore you. And it’s 0% I’m sorry. Way to go, Gotye.

‘Smoke And Mirrors’ sounds like a sleepy Peter Gabriel. ‘I Feel Better’ is downright atrocious — the kid from Glee singing Cee-Lo as imagined by Pete Waterman. Here, listen for yourself.

In the context of the album, ‘Save Me’ isn’t bad at all. I’m a sucker for off-kilter drum beats and long melodies. Still, it keeps reminding me of Icehouse. Which is weird, because I haven’t though of Icehouse since I was in middle school.