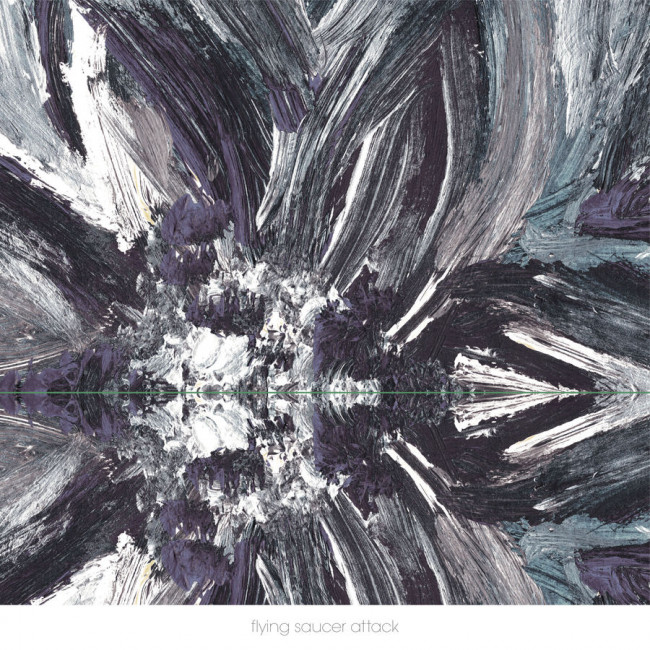 You’re standing in a forest. The hike so far hasn’t been too rough – a few uphill climbs, a few muddy slopes, but nothing you couldn’t handle. The trail has led you to a wide clearing; huge dead trees rest on the outer edges, and the center looks charred from countless campfires. Sad that no one could come out today, you think.

From the corner of your eye, a golden light sweeps between the trees.

You turn toward the flash. That’s to the east, away from the road. At least, the road you drove up to get here. Or maybe you’re not alone…?

You venture off the clearing toward the light. The trees huddle close here, and branches rake at your arms – but an odd feeling compels you. Out of the blue, you’re reminded of your old buddies, the guys that left town over a decade ago – what was their band’s name again? It was something funny, that did and didn’t match up with their far-out feedback folk. “Well, I see the corn fields,” you remember saying. Why did you say that?

Thorns ensnare your shirt. You push through the web of branches with all your might, but with each step you gain less ground. And then you’re stuck. Panic swells up first, then all the stings rack your body. But time passes. The pain dulls. Sunlight streaks down from above and all around you; each leaf glows like an emerald. It’s quite lovely here. You start to feel drowsy.

In your sleep, smoke billows around you. Something howls in the distance, screeches like the missiles you’ve only seen in war films. Is this a war? Soft booms thud nearby. You need to wake up now, or else –

When you open your eyes, you’re flat on your back in the middle of a grey field. Piles of rubble dot the landscape for miles. One next to you towers fifteen feet over your body. You rise. Is this what those bombs destroyed? Or maybe not, you think. Maybe the bombs were a dream, and this is reality. But then, weren’t there trees here? Wait. What trees? What exists aside from dust and stone and the breeze?

You meander through the debris, searching for…something? Anything. Another living soul. The light? What light? Wasn’t there a light?

Time passes. Since you awoke, the sky was blanketed in deep crimson clouds; but now a lump shifts, unveiling a deep amber swath. The grey blades of grass shine like hay; rubble piles glint like topaz. Lost as you are, you find solace in the golden light. All is well here.

To the north, a shoreline that did not exist before shimmers ahead like an oasis.

You step onto a shore of gunmetal sand. Ahead, navy blue waves roll onto the beach, as they have for millions of years, without you or any other men on the planet. You wonder if, indeed, you’re the last one now. Maybe your buddies are OK, at least, in their part of the world. What was their band’s name again? You miss their voices, buried as they were behind white noise.

In the corner of your eye, to the east, a golden light sweeps across the sand.

You head east again and run into a high, slate-grey cliff wall. You swear you hear an acoustic guitar through there, warm and echoing across the rocks. You pace the length of the cliff until you find a narrow passage, sloping gently downward. You walk in. Whoever’s playing doesn’t seem to know what he’s doing, you think – he ambles across the strings, catching up some snatch of melody in a moment, then picking up another. It’s rather soothing, really, and you keep following it down the passage. Suddenly it’s gone. And now it’s pitch black. You’re likely to be eaten by a grue.

Perplexed, you try to turn back, but you feel yourself heading further down. Jagged crystals flash into view; rough diamonds, sapphires, amethyst, everywhere gleaming rows leap into view. Every time you turn around, a different wall confronts you. Somehow this seems normal. You don’t recall the last time that you knew where you were going.

Finally, you spot a spiraling ramp carved into the cave walls. You hustle upwards, running now, faster than you’ve gone in days. Ahead, every gleam, every shimmer, every bright object merges into one white fog. You rush into it; the whiteness consumes all. You stop running, but your body continues to float up. With an eerie sense of calm, you surrender control. (To what? To whom? To where? Why bother to know?)

You’re not sure, but you may be standing in a forest. Maybe. The trees seem taller than they once were; the grass looks sharper, greener, hostile. More dead trees line the edge of the clearing.

The sweeping golden light rushes ahead, at your side, behind you. A faint buzz hums from above. Spotlights that may not be from the sun glide across the ground. You freeze in place. As the world darkens and the other lights glow brighter, you convince yourself that something else is here.

All you see is shadow, maybe the slightest trace of steel. Thousands of lights dance on its surface like fireflies. And it’s getting closer. Something roots you in place, some mix of curiosity and defeat. The shadow looms within reach.

The world fans out beneath you. Grass, sand, rivers, lakes, shrubs, trees, boulders, cliffs, valleys, mountains, stars. You blink and then it’s only stars, swirling in galaxies like the patterns in a kaleidoscope. At this point, you’re not sure if everything you’ve witnessed means anything, if you’ve seen some truth that no human should see, or if you’ve only seen a series of things, disconnected, non sequitur, as life often is. Whatever it is, you lack any words to express it, either the meaning or the beauty.

Now there is nothing. You feel lonely. But calm. And then nothing.

** You have reached inner peace **