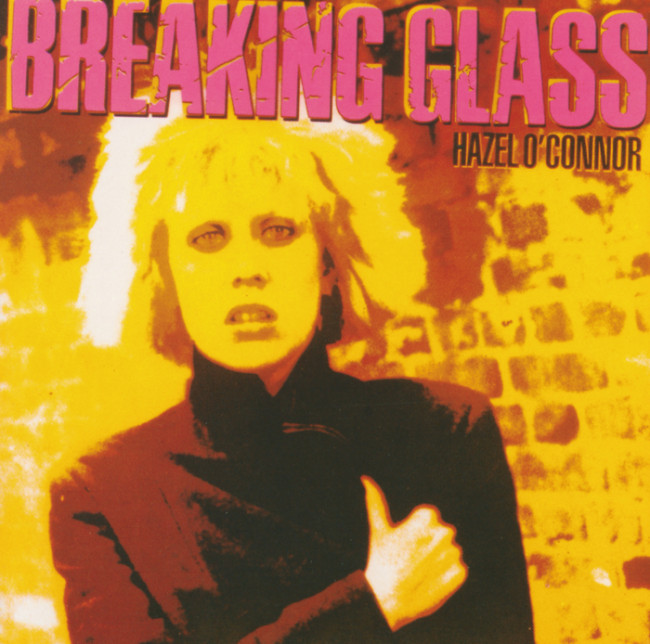 Back then, I couldn’t write. So I kept lists all the time. And I graded all the shows I went to (shudder). Here. Let’s have a peek.

I seem to recall the first column is for how well I felt the band performed (out of six) (plus or minus fractions or variables, depending on outside factors like sound, audience etc) and the second column is for my enjoyment (out of six) (plus or minus, etc). Even then I must have realised that it’s impossible to reduce a performance to one simple score. If the score was over ***½ or aggregated the same then that meant I enjoyed the band.

Wow. Check out that opening grade.

Low score for enjoyment of Gang of Four. I would have been there for Scars.

Great show. Might have been the one where I led the chants of “All about you” on the Tube afterwards.

I didn’t realises Savages had been going for so long. I was clearly conflicted about Screaming Lord Sutch. Wish I knew why. Maybe there was a fight during the set. It was a Meteors show, after all.

Would it be too elitist to say I was at this next gig for the support band? It’s true, but there was nothing wrong with the main band either (who by the end of the year would become my most seen band, ahead of The Raincoats and Blurt even).

The really sad thing about reproducing all these diary entries is, of course, I can barely remember a single note of any of these shows.

I didn’t know how to spell Joseph K’s name.

Shaky start for a band who would soon become one of my firm favourites. And no, I ain’t talking about The Bluebells.

Anyway. The chart. I did it by the month (of course) – the most notable couple of omissions are the first Dexys album, Ramones’ End Of The Century (which I probably discounted for being too mainstream) and Metal Box (which I absolutely fucking loved at the time: I can only imagine it came out the same month as Closer). Incidentally, I would love to see Breaking Glass (the movie) again one of these years.

Look at those three mighty Rough Trade albums, rightfully marked out in capital letters. (The Raincoats album was actually released November 1979 – but do me a favour. I had to buy all of these.)

Feb: Elvis Costello And The Attractions – Get Happy!!

May: The Fall – Totale’s Turns

Aug: A Certain Ratio – The Graveyard And The Ballroom

Dec: ATV – Vibing Up The Senile Man (part one)

I have no idea how I worked this next chart out. It wouldn’t surprise me if I kept a record of all the plays, and based it round that. I certainly used to compile weekly charts, based on plays (mostly of singles).

3. A Certain Ratio – The Graveyard And The Ballroom