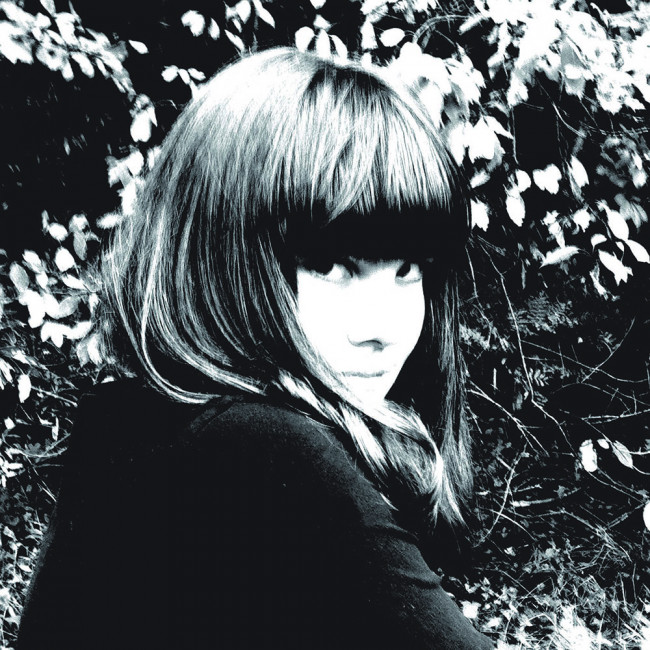 What is ‘Ela Stiles’?

Fleeting beauty, sunlight through a dense canopy. And the breathless darkness wrapping around you as the shards of illumination slip further out of reach.

It is an artefact, as if uncovered by accident. Irregular in shape like it was worn by the passage of time, the first side comprising six songs in seven minutes, the second a long, broad stream of steady drone with every melody under the sun slipping loose when its gestation is complete. It has this form because if it were shaped otherwise, then it wouldn’t be “it”.

We’re told it’s a cappella. I have cause to wonder whether that’s strictly true but nothing turns on it. Stiles’ voice swims through pools shallow and deep, describing Celtic contours (see ‘Untitled Man’, ‘Anything’ and ‘My Legs Won’t Bend’). It’s beautiful in its calm command, shaping sacred spaces from aether (impossible to avoid, it may be argued; the ritual potency of the human voice is at its highest when unshackled), forms arising and settling by unknowable forces.

The trills in ‘Untitled Man’, unsupported by vocal harmony, oppress and liberate in equally and with a force more blistering than those OFF! / DZzzzzz Deathrays / Godflesh records you clamour for when you’re so desperate to feel something you’ll settle for annihilatory histrionics. It’s time to grow up and sell your toys, boys. Everything you need is thrumming in your diaphragm and lifting from your lips.

For the past five weeks I’ve listened to this album incessantly whenever I can afford the headspace. It steals my attention like a puckish wisp, inviting and entrancing, but weighing a tonne. It renders me powerless. Are not its secrets hidden in plain sight? ‘Nothing Remains’ is only 22 seconds and yet where does it not take you on its silver aileron?

There are those that will accuse it of being unfinished, lazy and fragmented. When they are finally satiated by the conservative song-form pastiche to which they are accustomed, maybe they’ll appreciate that this album’s nectar demands discretion in dosage. It does not care for your expectations. It does not play by your rules.

Take it as it comes.