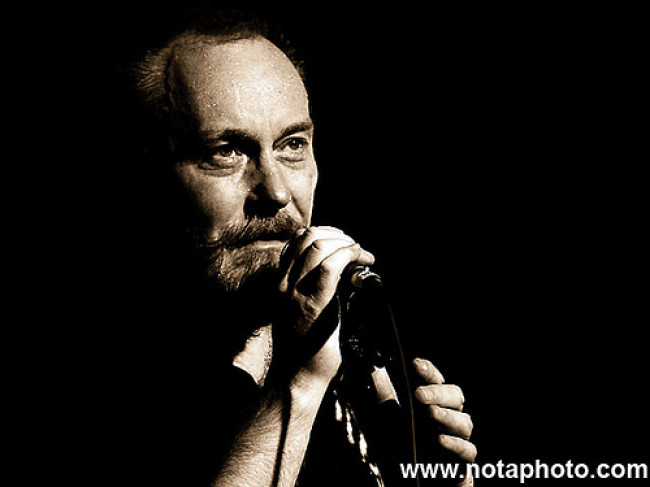 It’s the 14th. So here are 14 pointers for the Ed Kuepper-uninitiated, drawn from  his recent acoustic “by request” set at the Powerhouse (part of the Brisbane Festival).