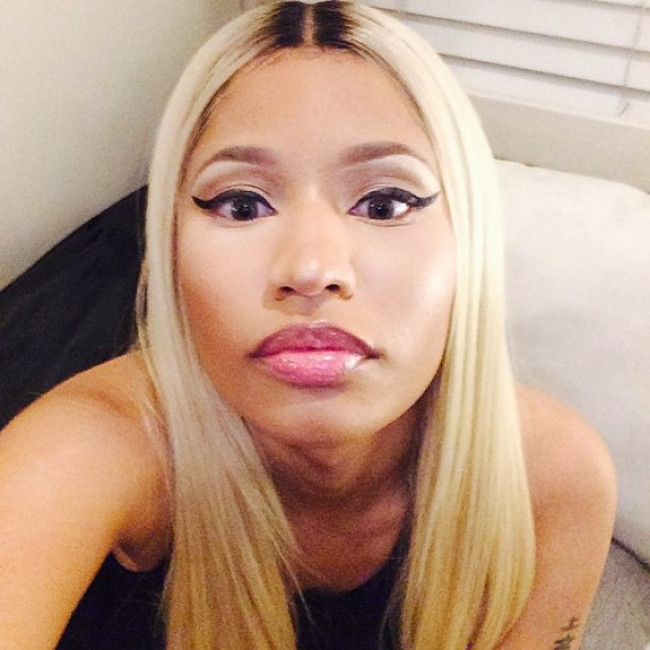 The Monks, proto-krautrock garage punkers formed by a gang of American GIs stationed in Germany who legendarily sported tonsures and nooses on stage. (The return of Everett True | 35. Ye Nuns)

EXAMPLES OF IDENTITY WITHIN POPULAR MUSIC

Manic Street Preachers – You Love Us

The Specials – Too Much Too Young

Is it ever hard to draw the line with what’s too personal?
I do sometimes feel that. Sometimes I write a line and think, ‘Ooh, that’s gonna be awkward the first time I sing it in front of someone.’ But they’re often the most impactful ones at the same time, so I try and just not think about what Future Me will wish I never said at the age of 20-something. I do worry about it sometimes, but people in my life are very understanding. My parents are very, very good with that stuff. It’s almost like reading your 20-year-old son’s diary, for my parents, hearing my lyrics. (Mess And Noise)

So what—to use one of the new album’s song titles—makes Anselmo so “Fucking Hostile”?
“There’s a lot of things that make him angry,” explains Paul, “but he’s not necessarily writing anger in a negative fashion. He’s angry and he’s expressing a viewpoint, but it’s also an anger that turns positive, you know what I’m sayin’?” (Ear Of Newt)

It’s about the romance, partly. What could be more romantic than the sight of three women – mothers of small children – on trial in a small glass box, flanked by police officers and a massive dog, surrounded by the state apparatus of Russia, with the remnants of the Iron Curtain knitting together to prove just as impenetrable as before? On 3 March 2012, five members of the punk feminist art collective Pussy Riot played a gig in Red Square, in the Russian Orthodox Cathedral of Christ the Saviour. The performance had been carefully planned and choreographed; of equal importance to the neon-coloured balaclavas and tights the band members wore was the fact supporters were on hand to document the event. Guitars were wielded, but the power wasn’t switched on. The entire occurrence – the women leaping up and down in front of the altar – lasted about a minute, before security moved everyone on. By the evening, the collective had already released the performance as a video on YouTube: ‘Punk Prayer – Mother of God Chase Putin Away’. (Overland)

Who invented the typical girl?
Who’s bringing out the new improved model?
And there’s another marketing ploy
Typical girl gets the typical boy

Under strict gender norms and expectations, men in hip hop (and male others) create identities that they feel will fit within the constraints of societal and their labels’ requirements. If men, then, are powerful hypersexual beings that strive to differentiate themselves from women, females in the world of hip hop are constructed merely as objects—playthings with no personal sexual emotion. This version of women—objects meant solely for male sexual satisfaction—is constant throughout hip hop song and image, yet, the females defined by hip hop’s standards have generally appeared only in the music videos of male hip hop’s stars. Because female artists have been greatly outnumbered from the start, this representation might seem natural. However, according to Layli Phillips, et. al. (The New Feminine Mystique?: Nicki Minaj and the female reality of hip hop)

Whether life’s disabilities
Left you outcast, bullied, or teased
Rejoice and love yourself today
’cause baby you were born this way

Sons Of The Sea – Come Together

Do you think social conditioning and personal upbringing has an effect on the way we listen to music?
Yes. Unequivocally. We’re mostly products of our environment. I think that there’s something to be said for your genetic predispositions and things like that, we have predilections perhaps, but for the most part I think that we are an animal that’s highly adaptive. And it’s one of the most amazing things about us, but also one of the most interesting in that we can get used to some really weird shit. We can make some very strange conditions ‘normal’ and how we live right now, where we live, and what we say and do to each other is a perfect example of that, we’re at a really exciting time in history, technologically, but mostly culturally, we’re at a crossroads, and if we continue the way we are, we’re going to wipe ourselves out. It’s kind of a scientific fact at this point, that if we kept going like this (draws a straight line with his hands) we won’t exist in a few generations. And what’s so interesting about us, is that most of us know that, people are like ‘Ah, what do I do?!’ we know exactly what to do. We’re just unwilling until it gets right to the very edge, and what’s really interesting about existence is that is usually when something happens. ‘Cause we’re not going to do it on our own, something that knocks us, back into a forced adaptation that will force us away from the direction we’re going in. Yeah…what was the question again? (laughs) (Artrocker)