Do not mess with the critic, deutschbags. The critic is always right 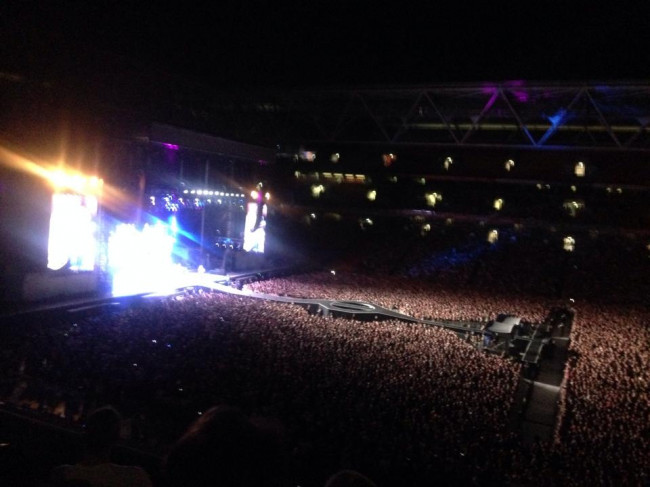 Here is the opening paragraph of what I wrote on Collapse Board, the night before we ran a review of Foo Fighters live at Suncorp Stadium, Brisbane.

I do not believe a bad live review affects a band’s sales or reputation. Certainly not a band the size of Foo Fighters, able to play Brisbane’s Suncorp Stadium (capacity 52,500). If anything, a bad review helps shore up the fans – they can unite in their condemnation of the idiot fuckhead’s opinion, possibly bond in the knowledge that the world doesn’t understand them but Foo Fighters do, rail in the injustice of it all. The indifferent will remain that way, possibly mildly amused by the review (depending on its quality). The haters will find solace, but they wouldn’t have bought the merch or the tickets or the music anyway.

Here is a sample of what the Foo Fighters fans wrote back.

Do not mess with the critic, deutschbags. The critic not only is always right, (s)he can also predict your behaviour down to the last pitiful homophobic, misogynistic, racist comment.

5 Responses to Do not mess with the critic, deutschbags. The critic is always right