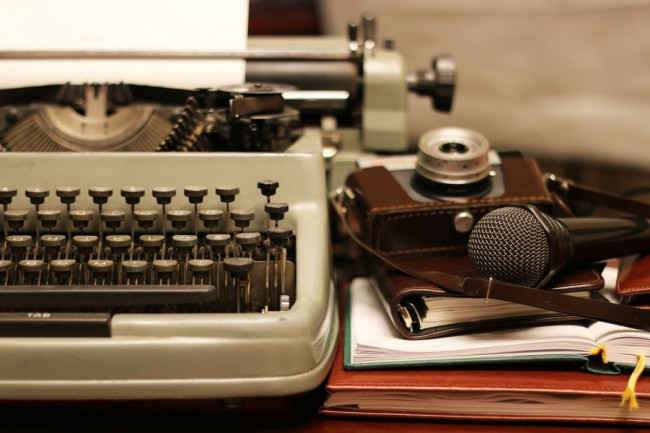 We’re a bit late this year (the story of our life) but it’s time for the annual call out for any new contributors interested in joining our ranks. Obviously we’re interested to hear from new people at any time of the year but doing a formal request helps remind everyone about our little site and what we’re about.

As has always been the case with us, we strongly encourage female and non-binary writers to get in touch.

Although we aren’t a geographic specific site, and welcome contributors from anywhere, being based in Brisbane, it would also be good to have a few more Brisbane-based people who are interested in reviewing live shows.

Here are some reasons why you should choose to contribute to Collapse Board:

If all of this sounds interesting to you and you’d like to join our gang, or you’d like to find out more, get in touch with us through reviews@collapseboard.com.