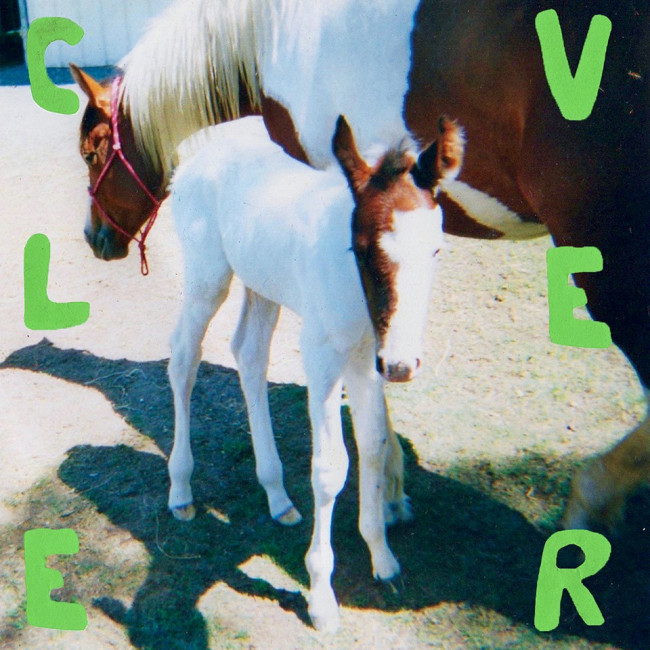 This record bursts into existence, there’s simply no other way to describe it. The band plays with intensity. Like punk. But as with any kind of idealism you could throw around the P-word in this day and age the group sounds ragged, weathered and torn.

‘No Cold Solo in Red Hill’ tells you this before ‘#H’ ups the notch and takes it heavier. On this second track the group’s aggroid-in-chief informs the listener of bombs, permanent holidays and the strangers in his father’s bed. In a lucid moment he reveals the logic which binds these scattered anxieties together, the simple idea that history repeats.

And at this point I will inform you that the band’s name is Clever. A Brisbane outfit with an insane commitment to raw energy and total contempt for just about anything else. They are outsiders (if you couldn’t tell that by the signature underground chunka-thunk). Their music sits on the lunatic fringe, its overarching message all but melted in the Queensland sun. The only thing that’s really left is the urgency, the aggression and guitarist Fred’s slick-but-dirty guitar lines.

This is the band’s second album. It takes its name from a song called ‘Hangin Egg’, which is also the moment where the dread which has cast itself across everything on the record so far shifts into terror. It’s a driving lesson that ends in murder at a 110k, told from the perspective of the instructor.

Blast this record a few times and you’ll begin to peer into Clever’s madness. Play it a few more and its unhinged messages begin making sense. While the thoughts and feelings which lurk within the sonic chaos are all too often ugly, they are also real.

Hangin Egg sits just beyond the perimeters of decency, sanity and self-control. Each series of lyrics sits too close to reach of possibility for any law-abiding citizen’s comfort and this is why they must be sung. They tear at the corners of battered minds, nightmares waiting to happen or worse still happening right in front of you to someone else (it just depends on if you choose to open your eyes and look).

Enough. Closing thought. If we all embraced Clever’s madness, all at once, what else would it be that we could see?