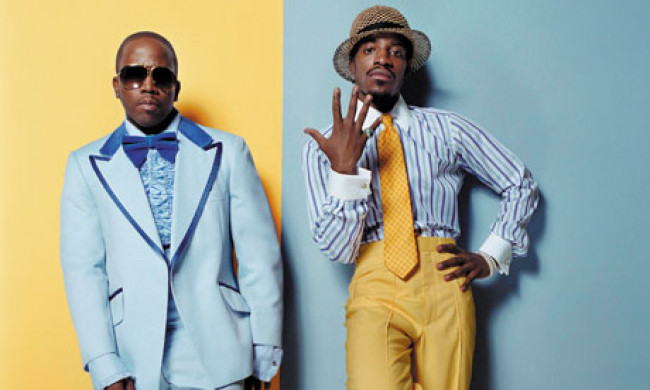 Always interesting to see what the consensus throws up. These choices were made in groups of two, three and four – and so needed to be treated as such. A couple of groups of students agreed that they couldn’t agree.

2. Arctic Monkeys – Fluorescent Adolescent
“I used to think it was naughty because it had the word ‘sex’ in it. It was one of the first pop songs I heard that I actually decided I liked.”

3. Cog – Bird Of Feather
Australian band, toured their asses off in the mid to late 90s, underground following, cheap shows, great live, song about being away from home

4. Ed Sheeran – Afire Love
He’s always got a story to tell; too many try to be indie but his songs tell it how it is – he’s authentic, positive image

5. Tame Impala – Elephant
Such a strong beat, awesome, good combination of all the elements we like

6. Edward Sharpe & The Magnetic Zeros – Home
24 of them and a whole load of drugs, make you feel good as a human, good time song… what music should be

FRIDAY 11AM
1. John Butler Trio – Better Than
“We had a struggle finding a song to agree on”: chirpy, chilled, catchy

2. Katrina And The Waves – Walking On Sunshine
We just wanted to listen to it!

3. David Bowie – Heroes
All mutually like him and this song: the production, the instrumentation, the arrangement

1. Gotye – Hearts A Mess
We can all relate to it; you can listen to it whetever mood you’re in – happy, sad, angry; interesting tune, made up from many samples

2. Taylor Swift – Live in Las Vegas
Independence, power of American women – shows they are equal to, and as strong, if not stronger, than American men

3. Eminem – Stan
One of the best narratives in hip hop, crazy breakdown of story from both sides, influence of artists on fans: the song that separated Eminem from his earlier dick & fart jokes: dark, twisted

4. Radiohead – Reckoner
Authentic, a band that have never done anything too drastic to keep their following; like the sound