Bringing Up The Rear – Wallace’s Last Minute Best Of 2013 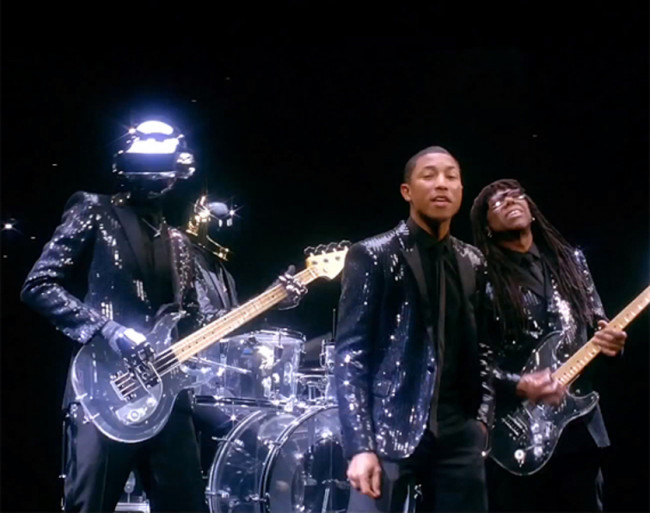 The worst thing about end of year polls is that they all come out in early December, which is hilarious because that means nobody got to talk about one of the best albums of the year. The Beyoncé album, called Beyoncé, was released with no fanfare, no reviews, and no warning. It then became one of the best-selling albums of the year even though the year was almost done. What that means, of course, is that Beyoncé doesn’t need critics, or expensive PR campaigns. She just needs a great album. Beyoncé doesn’t care if you approve and unlike Miley Cyrus she doesn’t need your disapproval. I held back on making a list because as soon as Beyoncé released an album I thought it might make the cut. Did it make my top ten? Simmer down, we’re almost there.

In 2013 I discovered what footwork was. Yes I’m behind the times, but if you need an introduction watch this helpful little video:

Will a footwork artist feature in my top ten? Yes. That’s why I posted the video. Here’s my top ten:

Queen Bey. Bow down. An artist at the height of her powers.

So amazing that it made me buy a Jaco Pastorius album. Believe.

An Afrofuturistic, retro-tinged celebration of black music and black femininity.

King Krule – 6 Feet Beneath The Moon

Electronic music as a sonic canvas. Twenty years from now the Arcade Fire of the day will sound like this and it’ll be called adventurous.

Every time I see Arcade Fire or Haim or Vampire Weekend on a magazine cover I have to calm my anger by reminding myself that every generation has its villains, and for every villain there are five heroes. Greatness abounds. At the end of 2012 I couldn’t imagine the next year would come close in terms of great albums. I was wrong in every way. Now I can’t see how anything could top 2013. Prove me wrong 2014.