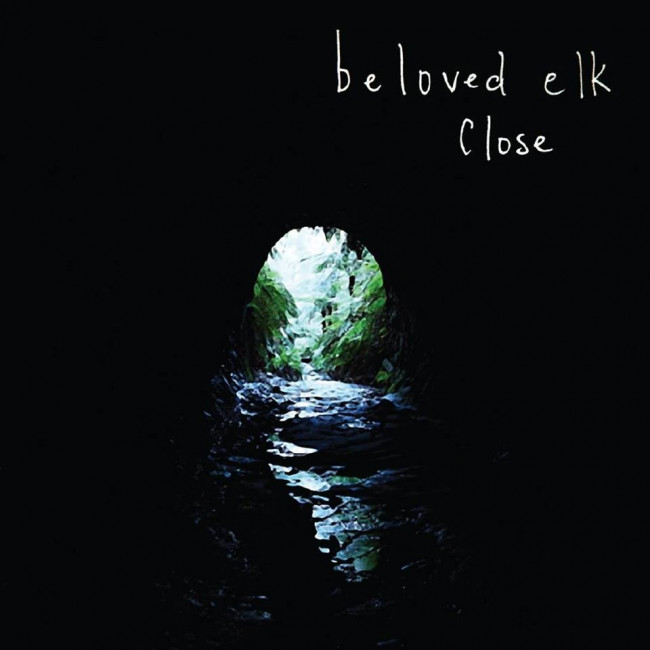 It’s weird listening to Beloved Elk for me these days, purely because of how formative of a band they are at a personal level. I remember back in the empty band room of the Barley Corn Pub on Johnston Street of all places, watching front-woman Amy Wright dish out intimate, soul-tearing acoustic ballads all by her lonesome up on that stage. I never did catch the end of that show, mainly due to a less-than-friendly bouncer who decided that twenty minutes after I got there would be a good time to ask for ID.

That night served as a kind of introductory point for me into Melbourne’s independent music scene, something I’ll probably never forget. It’s no surprise though, that a musician like Amy Wright, who alongside her emotional and musical partner Tina Nguyen, went on to embody embattled artists that still pursue their art regardless of how hard it is to ‘sell’ sad songs written by two girls in love with each other.

Beloved Elk’s latest, simply titled Close, finds itself swimming in the abyss between sweet times of intimacy and shattering relationship destructions, an internal tide of emotion that has been swaying in and out of Beloved Elk’s output ever since they first started releasing music.

The bookends to the EP, ‘Noah’ and ‘Ourselves’ represent Nguyen and Wright in the way they represent each songwriter respectively and what they bring to the project. It shouldn’t be news to anyone that a music project shared between the emotionally involved would be, well, emotional, but ‘Noah’ and ‘Ourselves’ make it clear by dividing the pieces that make up Beloved Elk, shining the torch, and showing the hearts beating in tandem underneath.

When they meet in the middle though? On ‘Made of Glue’, you get the kind of vocal melodies common on a lot of – weirdly enough – Modest Mouse tunes, backed by emotive, propulsive drumming and dramatic guitar, which sways away with Nguyen and Wright’s combined vocal efforts.

Sometimes though, Beloved Elk give in to their own dramatics too much. Where there could be progression or a shifting phase, those times are often forgone for more yelling and thrashing, or at the other end of the spectrum, stillness and silence. The best example of that is ‘Ourselves’. To give yourself over to the intense levels of emotional investment in these songs sometimes can be a big ask, but sometimes they just bubble over too much and lose me.