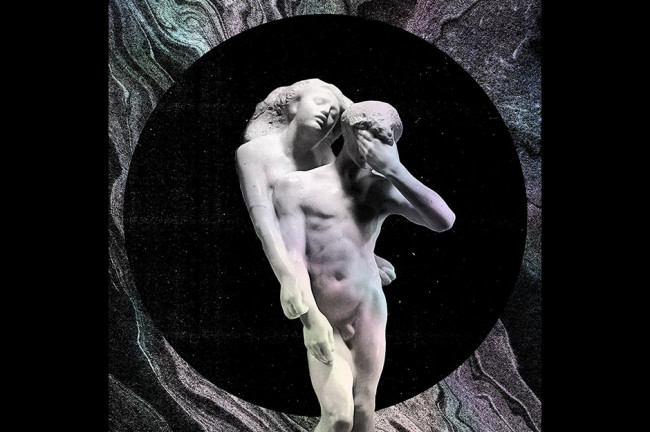 CB buddy Chris Weingarten summed up this album pretty well a month ago when he tweeted that Reflektor sounds like NYC 10 years ago. And this guy in the Washington Post captures about half of what I’m thinking. I’m remembering a line in an old book somewhere that said there were two kinds of music fans–those who knew a little about music and loved U2, and those who knew a little bit more and couldn’t stand them. But not even U2 had a vocalist who could make my shoulders clench as painfully as the righteous bleatings of Win (or is it Winn? I’m not looking it up–fuck it) do.

And I’ve got better things to do than sit around listening to 75+ minutes of this plodding anthemic emptiness. I’ve heard the first two singles–watched the SNL and post-SNL thing in its entirety–to know that this album is, ultimately and unforgivingly, boring as shit. If anything, they’ve gotten more boring, which is some kind of achievement I guess. You don’t need me to insult this record. You’re perfectly capable of doing it yourselves. This record is, contra Wylie, the easiest of targets, the lowest of low-hanging fruit.

Besides, reviewing Arcade Fire is beneath me. I’m finishing up the final edit of my next book, Right In Front, and since it’s a hell of a lot more interesting/entertaining than anything Arcade Fire will ever come up with, I’ve gone ahead and posted the first chapter on the next page. Because you deserve something out of this life. And because I’m kind of an asshole.