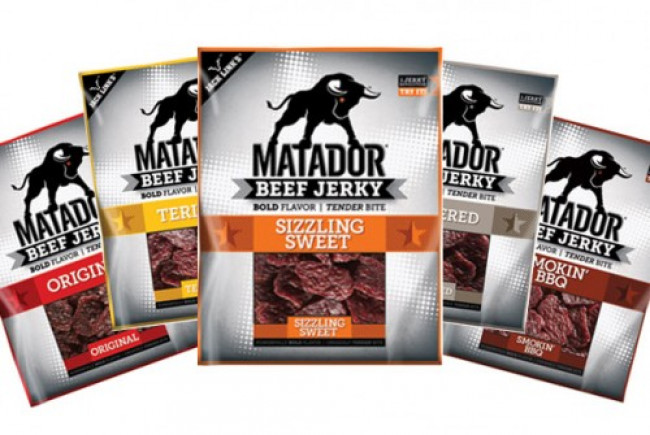 Anyway, The Iceage Thing unleashed a major shitstorm. Some of which landed on me (or more specifically, landed in my inbox — my Facebook account is now private, thank you very much), but a great deal more of which landed on the band. Now if you read the article, it’s pretty obvious that my criticism was directed more towards US/UK music folk for alluding to the fascist overtones as if they somehow made Iceage dangerous/fascinating than towards the band itself. I oppose censorship in nearly all its forms, so getting e-mails from people telling me they were trying to shut down Iceage shows filled me with almost as much horror as the Iceage fans saying they were going to stab me if they ever saw me (IN DIRECT VIOLATION OF ICEAGE’S EXPLICIT “NO STABBING” POLICY, I FEEL I SHOULD MENTION). As someone who appreciates some of Ezra Pound’s poetry — and Ezra was so fascist he makes every Nazi-dabbling musician look like a spineless dilletante — I do think it’s possible to loathe an artist while still loving their art. And if I online casino can squirm my way through NWA then you can squirm through Iceage. Or Guns N’ Roses. Or James Brown. Or John Lennon for that matter. I was just, you know, pointing out some Iceage stuff that I personally found shitty given the current political climate in their neck of the woods, coupled with what I saw as a hypocrisy among US/UK music writers who would’ve torn a band from their country a new one if they’d covered their selves/sleeves in that kind of shit.