A review of the latest ‘Pixies’ album, based only on its title 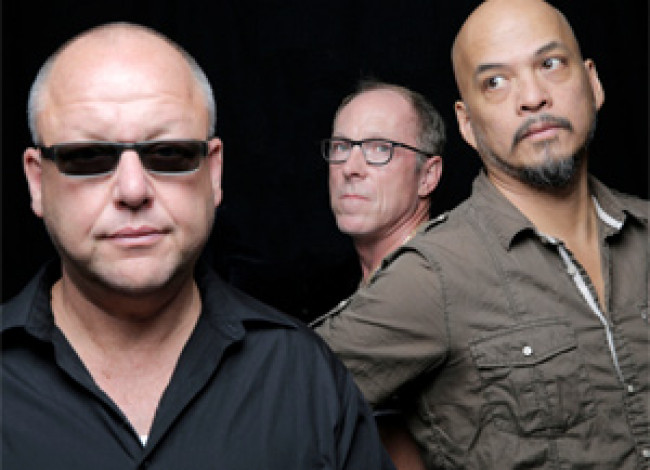 First, a disclaimer. I haven’t listened to any new ‘Pixies’ material – or even seen any pictures of their artwork/line-ups – since I saw their godawful reunion show at Brixton Academy in 2004, and watched the godawful, money-grabbing and dispiriting tour documentary that came out around the same time.

Next, the title. Indie Cindy.

Finally, the review. Folk say you can’t judge a book by its cover. Not only do I – and generations of designers and art editors and marketing people – disagree with you, but I would go several steps further. Not only can you judge a book by its cover, but you can very easily – and often very tellingly – judge a work of ‘art’, an album (say), by its title. Here’s a great example.