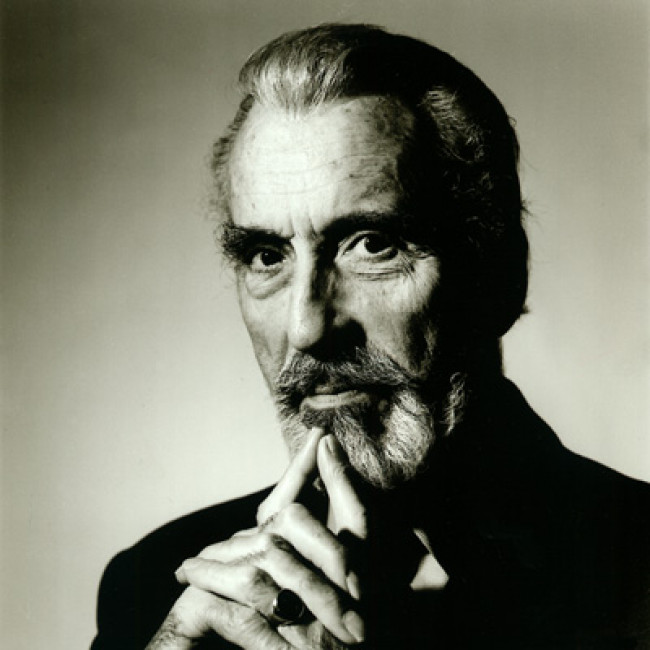 Not dead, but undead.

Maypole song from The Wicker Man

Slayer – At Dawn They Sleep

The Birthday Party – Release The Bats

Pippin’s Song from Lord of the Rings